Police state that a tense situation arose  on Monday night  in the Welipenna and Mathugama areas Monday night.

Police further stated that an individual was killed when a group had broken into an animal farm in the Henagama area in Mathugama.The individual killed in the clash that took place at around 9 Monday night has been identified as a 58 year old guard of the farm.

Police noted that another individual who was injured in the clash had been admitted to the Wattewa Hospital in Mathugama.The group of attackers has not been identified as yet.

Meanwhile, around ten shops in the Welipenna area had been attacked on Monday night. Police said that a nearby service providing centre had also been set ablaze.

According to the police, around 150 individuals had taken part in the attack while some of them had been identified.

Meanwhile, Police Media Spokesperson, SSP Ajith Rohana said that seven persons who were involved in acts of violence in Aluthgama have been arrested. 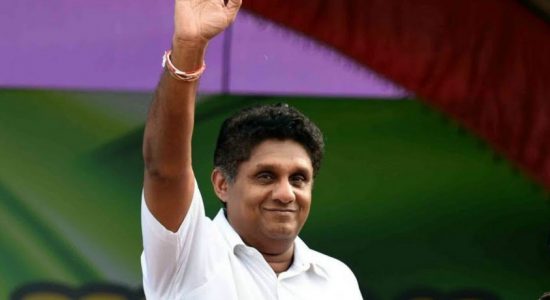 Power supply in several areas suspended due to weather conditions 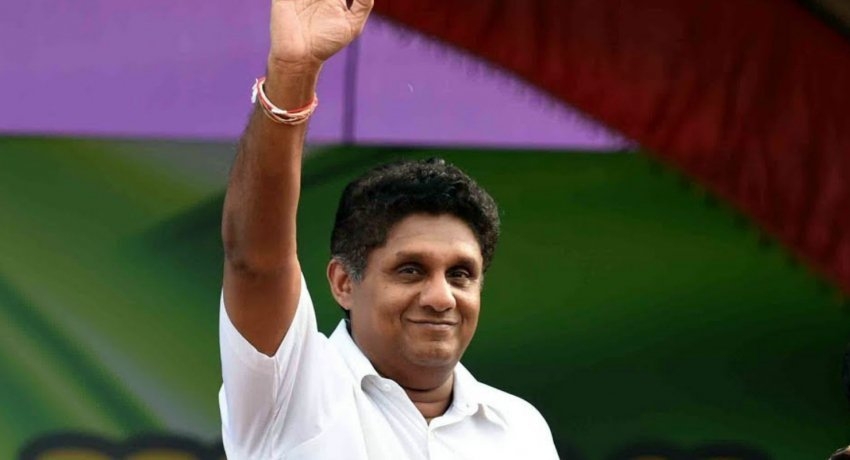 Power supply in areas suspended due to the weather