The reported stated that the boats, which had 750 kg of fish, were seized and the fishermen booked under Maritime Zones of India Act, 1981, and added that they would be handed over to Tamil Nadu Police soon.

When News1st contacted the Assistant Director of the Department of Fisheries, Lal De Silva, he said that five fishermen who went to the seas from Devundara are among those arrested. 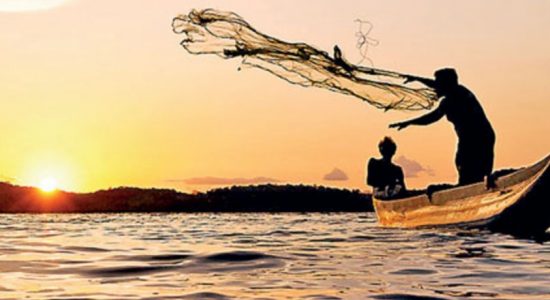 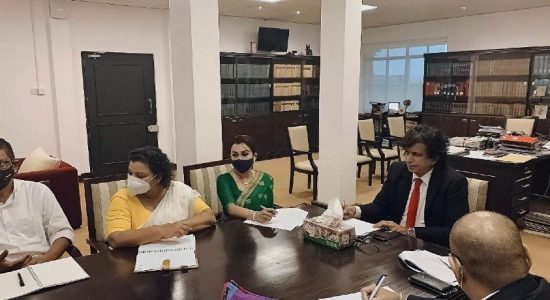 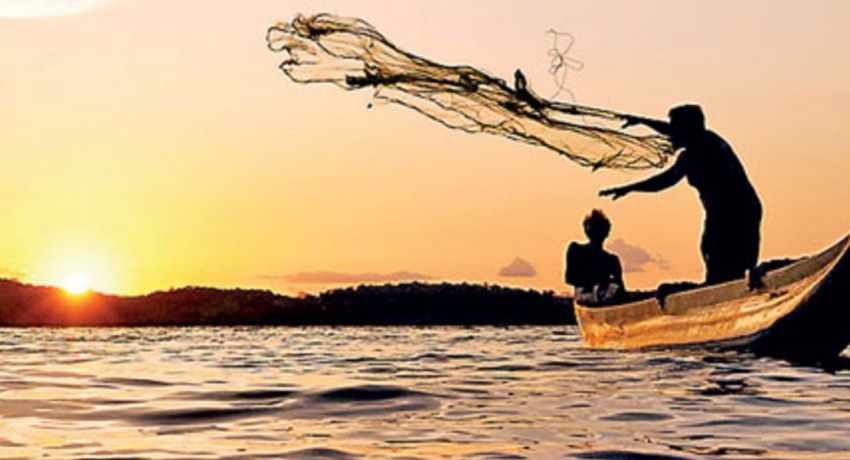 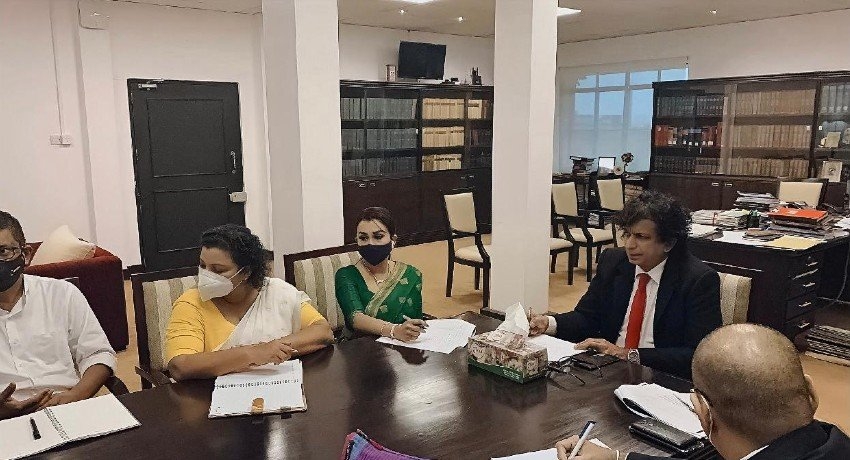 Fishermen claim over harbours shut due to COVID-19