England will play seven ODIs in Sri Lanka during a tour scheduled between November 21 and December 16.

The first ODI, a day-night encounter, will be staged in Colombo at the Premadasa Stadium while the third and fifth match will be played in Hambantota in the south and Pallekele in the central hills.

England will also play two warm up one day games in Colombo on November 21. 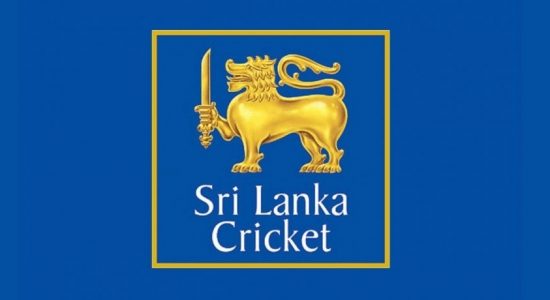