The Department of Railways has announced plans to arrange a special train service from June 10 to June 14 in view of the Poson festival.

Meanwhile, the Public Health Inspectors Association say they will focus attention on food and beverage dansal during the Poson season.

Secretary of the Association, Senarath Bandara, said that prospective organizers of dansal are requested to report to the Public Health Inspector’s office or the provincial Councillor’s office of their respective areas. 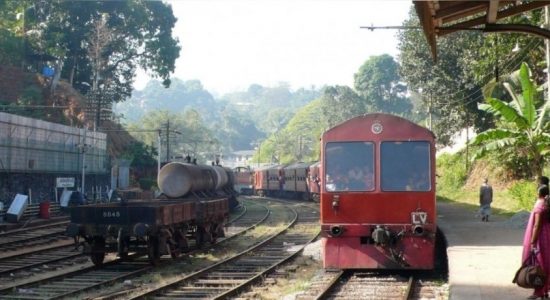 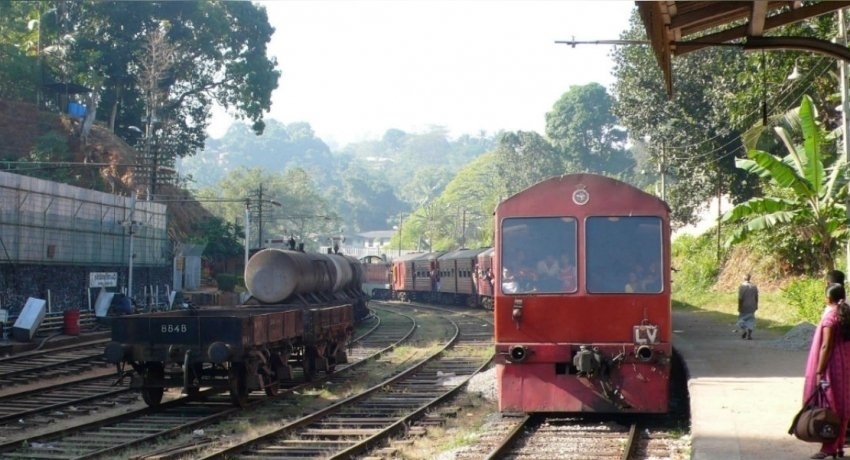