Footage has surfaced of a stunt gone horribly wrong in India, involving a teenage boy on a train platform.

In the video the teen hangs off the side of the train as it leaves the station and attempts to ‘surf’ with one foot on the platform.

But the boy loses balance, slips and, in his attempts to keep hold of the train, is pulled under it.

This kind of behaviour is not a recent phenomenon – footage first emerged in 2011 of Indian boys ‘train surfing’.

In that instance, however, the consequences were far less serious.

The teen, whose name has been withheld, is believed to have died instantly. 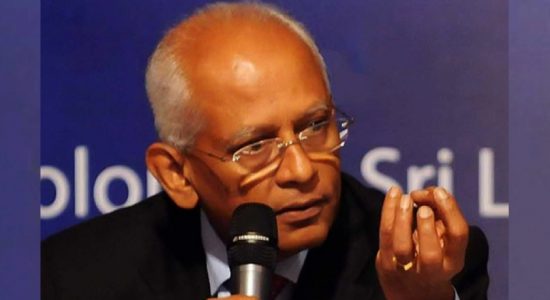 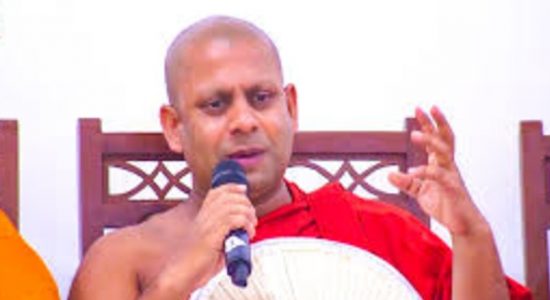 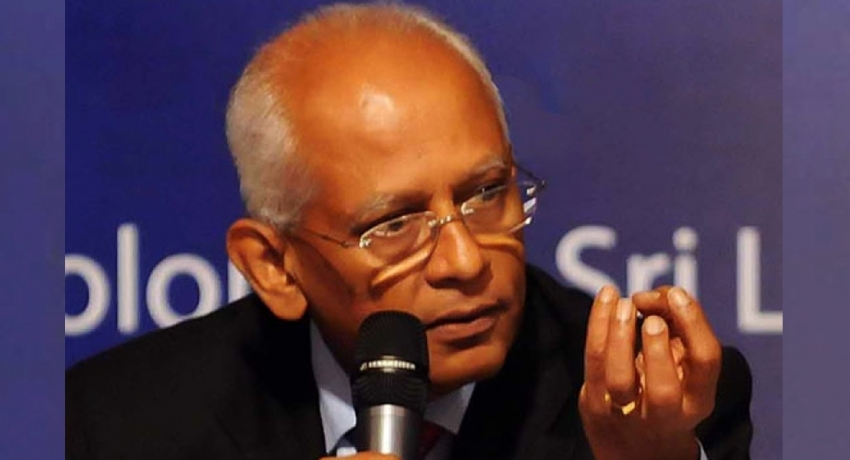