The second leg of the quarter final round of Super Fighter, Sri Lanka’s first ever sports reality programme took place on Saturday evening at the Samanala Grounds in Galle.

This edition of Super Fighter brought a novel experience to viewers and competitors.

Super Fighter was organised to select boxers to represent Sri Lanka at the 2020 Olympics and is a joint initiative of News First, MTV and MBC and MAS Holdings.

Super Fighter commenced on January 9 this year at the Head Office premises of News1st. The inauguration ceremony took place on a boxing ring which was made to  international standards; set up at the car park of the News1st Head Office

From its early beginning, selection trials were conducted across the country under four weight classes to select 32 contenders to compete in the quarter finals of Super Fighter. The first leg of the quarter final round took place at the Galle Fort on Thursday.

The second leg of the quarter finals took place Saturday evening at the Samanala Grounds in Galle. Incidentally,  all bouts of Super Fighter took place in a boxing ring which was set up according to international standards.

Moreover, a musical show featuring the performances of the twelve finalists of Sirasa Super Star is also taking place parallel to Super Fighter. 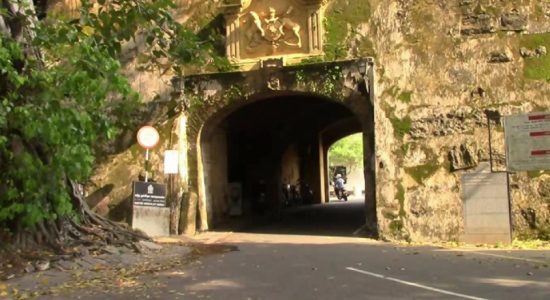 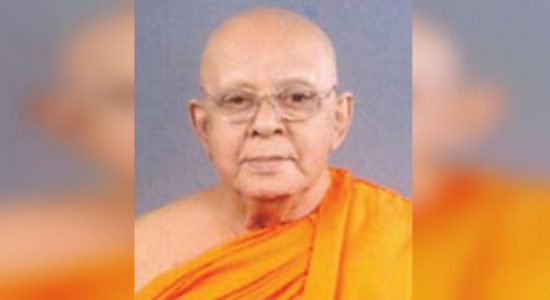 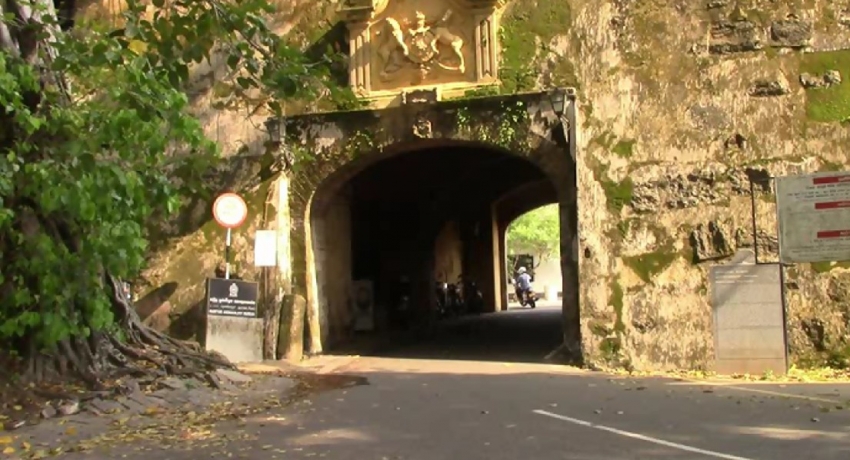 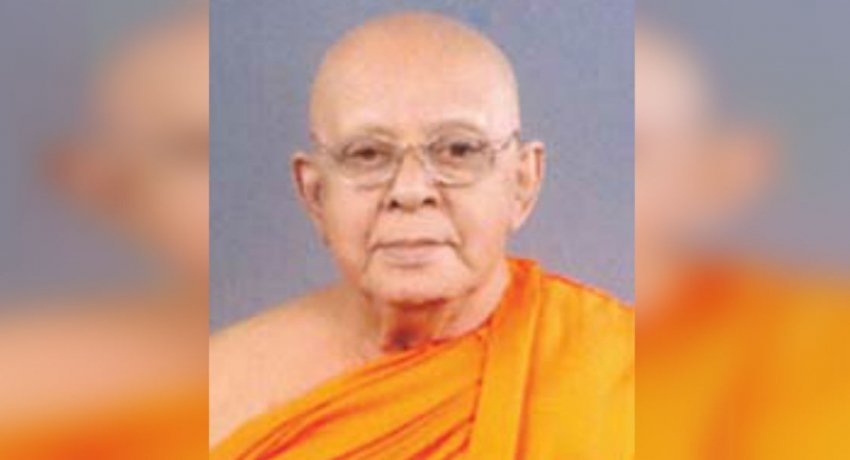