For the past nine years, Ajit Doval headed the Vivekananda International Foundation (VIF), a thin- tank known to be close to the BJP. Sixty nine (69) year old Doval, has been described by many Indian media outlets as a legend in the intelligence service.

Doval has been involved in a number of high risk counter insurgency operations during his thirty-seven year career as an intelligence operative and has received India’s second highest gallantry award, the Kirti Chakra.

Indian media reports that Prime Minister Narendra Modi and Ajit Doval are both staunch believers in a strong state and stronger counter-terrorism measures, And are likely to concentrate more on the internal security situation, improving India’s covert operations capability in the neighbourhood while putting in place an equally robust foreign and defence doctrine. 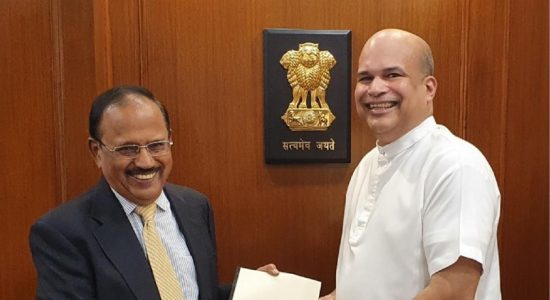 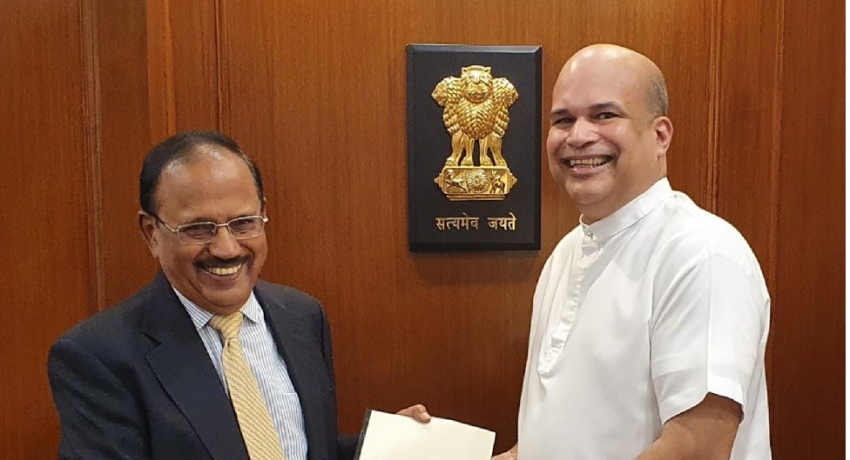 Request a date to raise questions on Ajit Doval