Train operations along the Badulla – Bandarawela railway line came to a standstill on Wednesday morning after an earth embankment fell onto the railway line in close proximity to the 280th kilometre post.

News1st cameras captured the manner in which employees attached to the Railways Department were at work at the railway line to restore train operations. Around 30 feet of the track has been damaged owing to the earth slip.

Superintendent of Railways L.A.R.Rathnayake speaking to News1st said that the debris need to be removed with the use of explosives and added that precautionary measures need to be followed as there are houses in the vicinity.

Five trains – the night mail train, the Podi Menike train, the Udarata Menike Trai , the special service train and the cargo train, that operate from Colombo Fort to Badulla  travel only upto Bandarawela.

As a result of this situation commuters are forced to resort  to alternate means of travel.  Meanwhile, three trains have come to a standstill in Badulla, restricting its travel to Colombo.

A Spokesperson for the Department of Railways said that letters and parcels are currently being transproted from Bandarawela to Badulla by van. 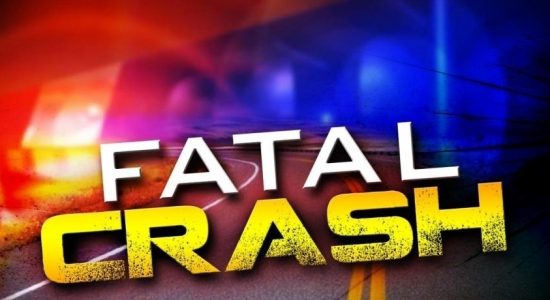