The world will be able to witness a meteor shower on Saturday.

Chandana Jayaratne,  Professor in the Physical Sciences Division at Colombo University, said that this rare occurrence will take place at about 1 p.m.

He further said that even though it might be difficult for Sri Lankans to witness the event during the afternoon, Americans and Canadians will have the opportunity to closely observe the meteor shower. 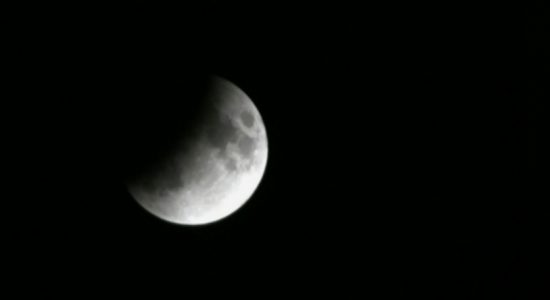 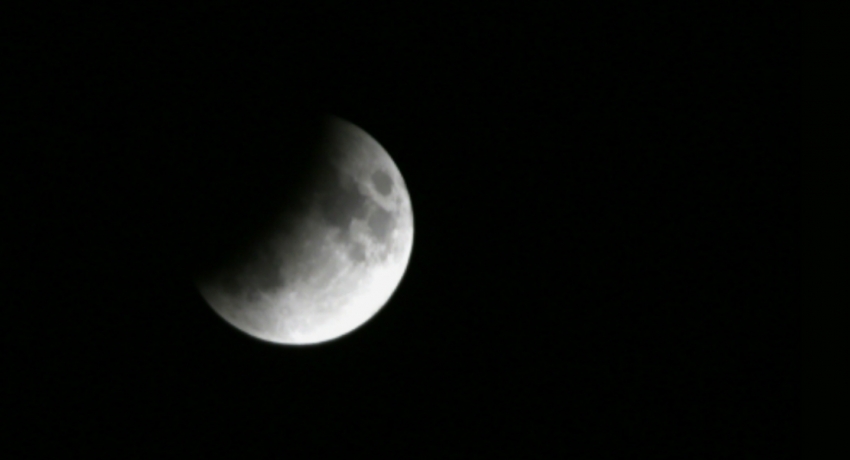