Will.i.am gets kicked out of first class airport lounge

Will.i.am gets kicked out of first class airport lounge

Rapper will.i.am took to Twitter to slam an airline after he was told to leave its first class lounge as the staff told him that his membership card was fake.

The Black Eyed Peas star tweeted:#……..AIRLINES is the worse. Im a member & I have my card to prove it. But they tell me my card is fake & kick me out the lounge #ouch (sic).

“I fly so much.A business should know who their customers are,” he wrote.

The musician then revealed that he was recognised by the pilot.

“I get kicked out of the @united lounge because they say I`m not a member … Oh well … And then the @united pilot asks me to take a selfie.” 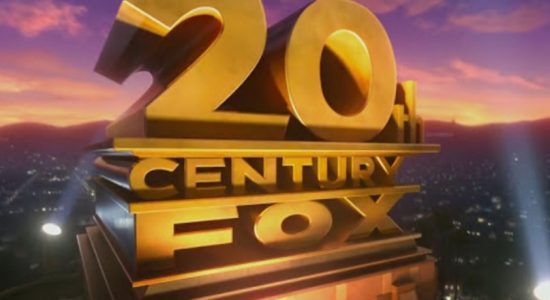 Several elected parliamentarians not among ministers