Three people were injured when a battery-powered torch exploded inside a house in Berandeniya, Meddekanda in Balangoda on Friday.  A spokesperson for the Balangoda Hospital said that the injured were given preliminary treatment at the hospital before being transferred to the Ratnapura hospital.

Our reporter says the torch exploded when it was switched on. The fourteen-year-old son, the father and twenty-four-year-old daughter were injured in the incident.

Police suspect that the torch was intentionally rigged to explode and was placed in front of the house. 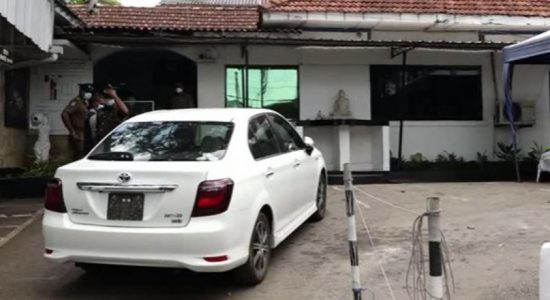