Pothuhera train accident and the victims – a closer look (Video)

Pothuhera train accident and the victims – a closer look (Video)

The footage witnessed on this site was captured at the Pothuhera Railway Station in Kurunegala on Wednesday morning. The number of injured following the head on collision between two trains this morning has risen to 68.

The Director of the Kurunegala Teaching Hospital says that five of the injured are in critical condition.One of the injured is being treated in the Intensive Care Unit of the hospital.

The Rajarata Rajina No. 86 express train from Vavuniya to Matara and the No. 17 Deyata Kirula inter-city express which departed from the Colombo Fort Railway Station at 6:50 on Wednesday morning headed for Palai, had collided head on at the Pothuhera Railway station.

The accident occurred at about 8:45 a.m. this morning. Our reporter says that six children were among those injured. Fourteen women were also injured in the collision.

The injured are residents of areas including Kurunegala, Wadduwa, Matale, Tangalle, Anuradhapura, Galewela, Nikaweratiya and Kalutara.

Among the injured were also the engineer of the No. 17 train A.N. Rupasinghe and his assistant. Meanwhile, our reporter says that the nursing staff of the Kurunegala Teaching Hospital were not at the hospital to receive the injured patients, owing to a strike action called for Wednesday.

However, nurses had reported for duty about half an hour after the accident had occurred. General Manager of Railways, LA.R. Ratnayake also visited the scene of the collision to make inquiries.

The General Manager of Railways says that services on this line cannot be returned to normal until Thursday evening. Meanwhile, Railway Trade Unions charge that there was no assistant engineer on board engine 17, accompanying the allocated engineer.

Our reporter says that security officers of the Department of Railways, the Police, Army and Special Task Force, are providing security at the scene of the collision. 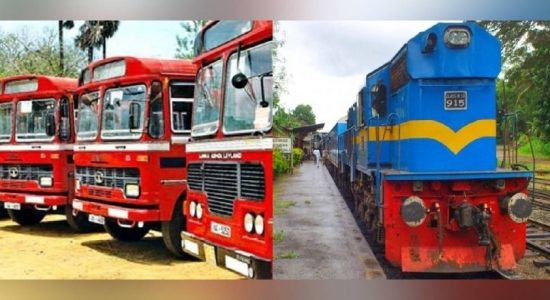 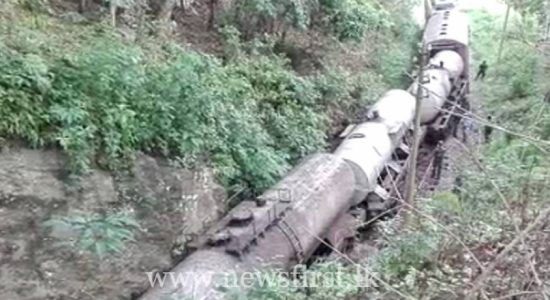 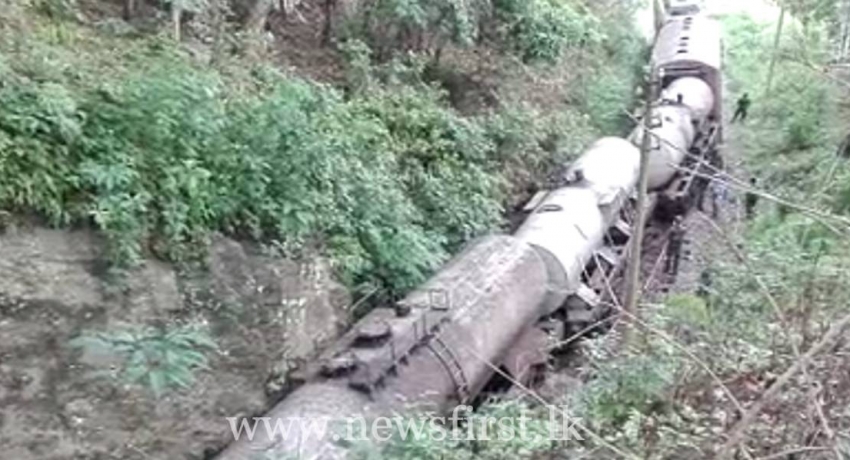