The Colombo Municipal Council is focussing its attention on imposing a tax on domestic lavatories in Colombo. According to Colombo mayor A.J.M. Muzammil discussions are underway in this regard.

Plans are afoot to repair the decrepit one hundred year old sewage and waste water pipeline system of the Colombo Municipal Council.

Mayor of Colombo of A.J.M. Muzammil expressed the following views.

“ The Asian Development Bank is providing us with over 200 million dollars to develop the sewage system in Colombo. The project will end in 2017. We will also repair the pumping stations and thereby the people will be largely benefited. The government will have to pay the cost.”

He added: “The government has undertaken to pay 80 per cent while the remainder 20 per cent will have to be borne by the Municipal Council. We will inform the public about the service we will render and keep them abreast of all developments. No decision has yet been taken to impose a tax.” 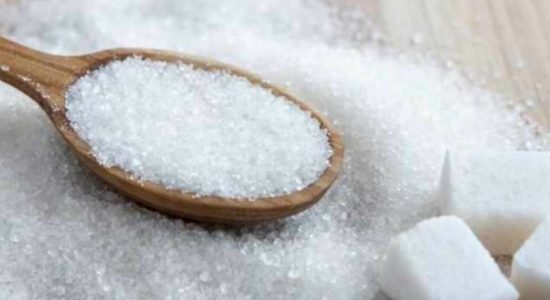 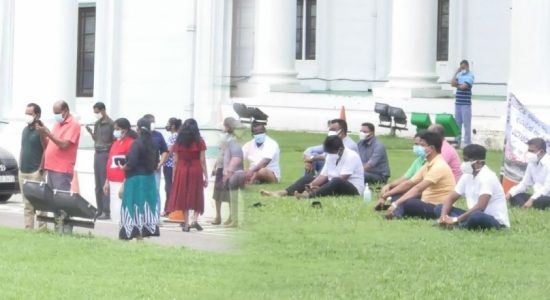 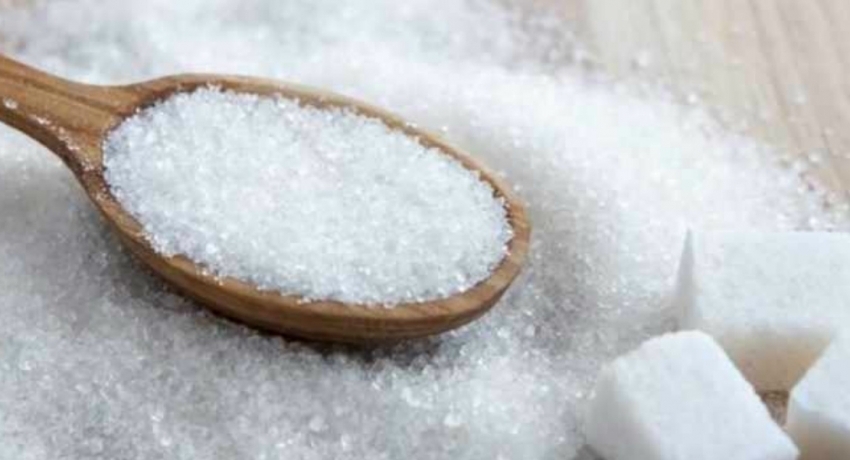 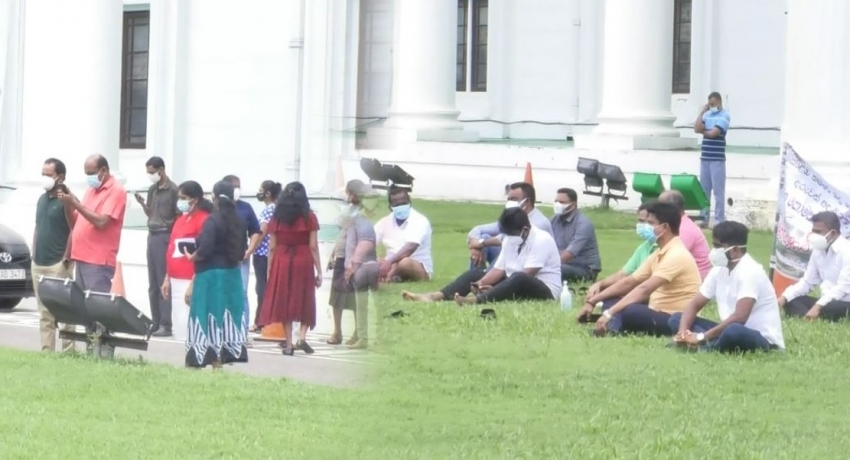