Sri Lanka Cricket says that Lasith Malinga has been appointed as captain of the Sri Lanka T20 team for a period of one year.

Meanwhile, Lahiru Thirimanne will act as vice captain in all three formats f the game, ODIs Tests and T20s.

Angelo Mathews will continue as the captain of the ODI and Test teams.

SLC said the appoinments have received the approval of the Minister of Sports. 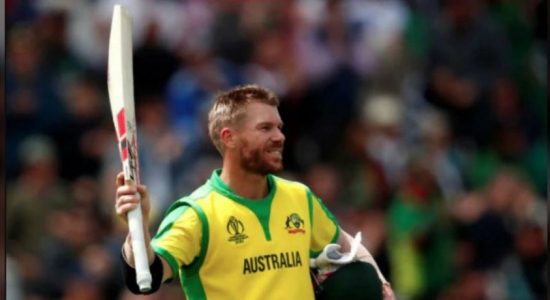 1 year after financial scam at SLC