Ven. Omalpe Sobitha Thero says that the vacuum created by the opposition of the country is being filled by the media and individual groups.

The thero expressed this view while attending a function in Walawa Mitiyawatha.

[quote]There is no opposition for this government. This vacuum is being filled by two non-official opposition groups. One group that guides the government is the media.[/quote]

“There is another group. The group that does the vicious things in place of the opposition. It is the acts of this group that comes out from time to time. One such incident was the incident in Hamilton recently. We have heard of a story of a son who hits the father with a pole to chase away a mosquito. That is the kind of service that these persons who pretend to be the friends of the government do. People like Rishad Bathyutheen carry out this task very well.”

This function which was organised in view of the 20th anniversary of the journalists organisation in Walawa Mitiyawatha was held under the auspices of Ven Omalpe Sobitha Thera. 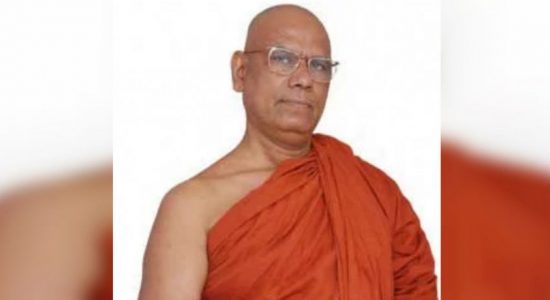 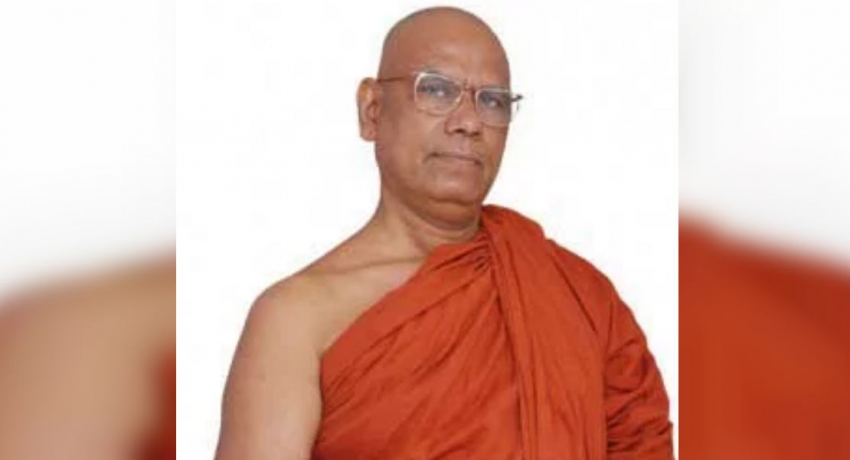