A powerful earthquake has struck off the South Pacific nation of Papua New Guinea. There were no immediate reports of injuries or damage, but a tsunami warning was in effect.

The U.S. Geological Survey said the magnitude-7.5 earthquake that struck late Saturday was located 75 kilometres (47 miles) southwest of the town of Panguna on Bougainville Island. It struck at a depth of 31 kilometres (19 miles).

The Pacific Tsunami Warning Center issued a warning for Papua New Guinea and the Solomon Islands, but said it was not known whether a tsunami had been generated.

Earthquakes are common in Papua New Guinea. The country lies on the “Ring of Fire” — an arc of earthquake and volcanic activity that stretches around the Pacific Rim. 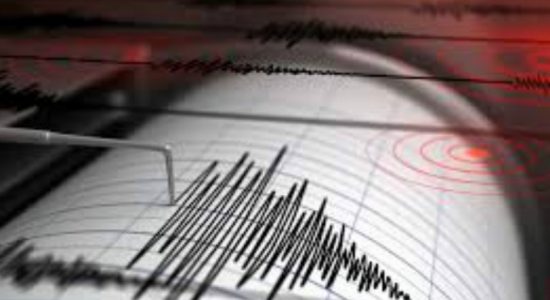 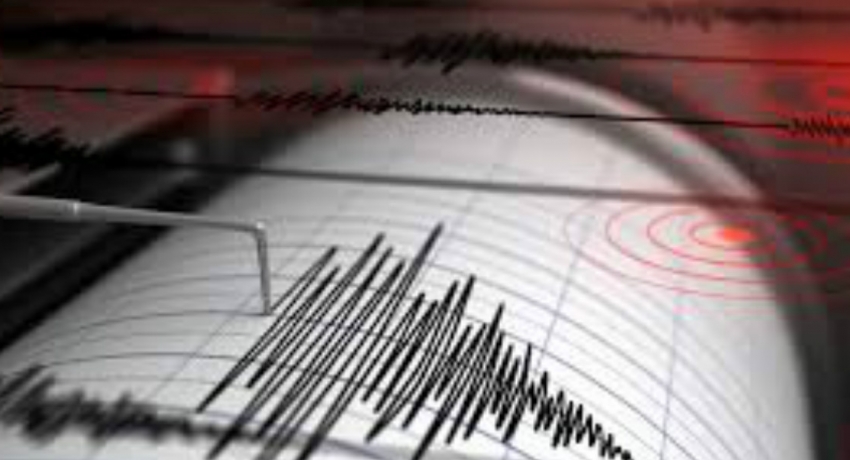