The lawsuit, filed in federal district court in New York, was heavily redacted, leaving many of the claims unclear. But the complaint centered on a contract Iusacell claimed IBM induced it to enter into in Mexico.

“Events subsequent to the execution of the agreement have revealed that IBM both knowingly misrepresented and wrongfully concealed from Iusacell material facts both before and during the parties relationship,” Iusacell said in the complaint.

The lawsuit seeks more than $2.5 billion in damages.

A spokeswoman for IBM did not immediately respond to a request for comment. 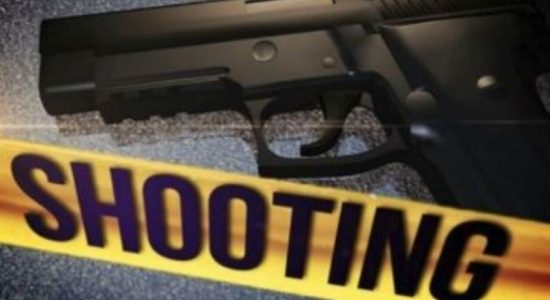 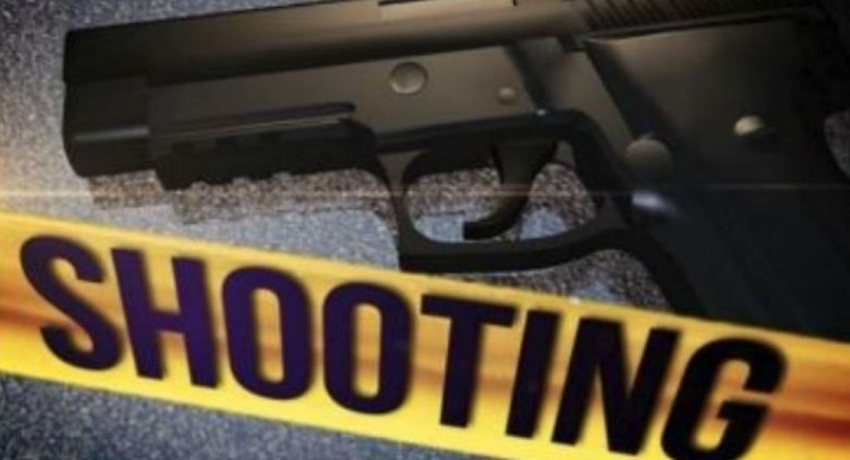