The U.S. government warned banks and other businesses on Friday to be on alert for hackers seeking to steal data exposed by the “Heartbleed” bug, as a German programmer took responsibility for the widespread security crisis.

On a website for advising critical infrastructure operators about emerging cyber threats, the Department of Homeland Security asked organizations to report any Heartbleed-related attacks, adding that hackers were attempting to exploit the bug in widely used OpenSSL code by scanning targeted networks.

Federal regulators also advised financial institutions to patch and test their systems to make sure they are safe.

OpenSSL is technology used to encrypt communications, including access to email, as well as websites of big Internet companies like Facebook Inc, Google Inc and Yahoo Inc.

The bug, which surfaced Monday, allows hackers to steal data without a trace. No organization has identified itself as a victim, yet security firms say they have seen well-known hacking groups scanning the Web in search of vulnerable networks.

“While there have not been any reported attacks or malicious incidents involving this particular vulnerability at this time, it is still possible that malicious actors in cyberspace could exploit unpatched systems,” said Larry Zelvin, director of the Department of Homeland Security’s National Cybersecurity and Communications Integration Center, in a blog post on the White House website.

The German government released an advisory that echoed the one by Washington, describing the bug as “critical.”

Companies including Cisco Systems Inc, International Business Machines Corp, Intel Corp, Juniper Networks Inc, Oracle Corp Red Hat Inc have warned customers they may be at risk. Some updates are out, while others are still in the works.

“I have seen multiple networks with large user bases still unpatched today,” he said. “The problem is a difficult one to solve.”

OpenSSL software helps encrypt traffic with digital certificates and “keys” that keep information secure while it is in transit over the Internet and corporate networks.

The vulnerability went undetected for several years, so experts worry that hackers have likely stolen some certificates and keys, leaving data vulnerable to spying. 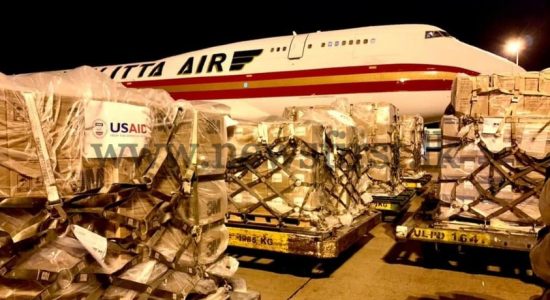 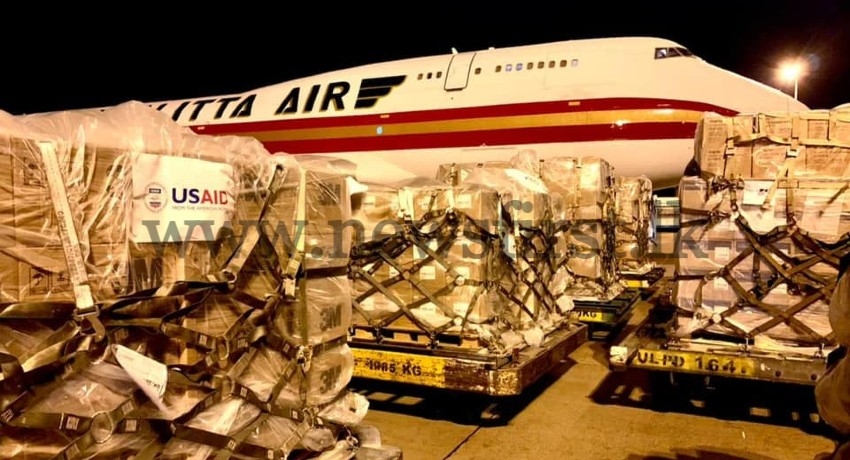