The Principal of the John Kothalawala College remanded in connection with the suicide of a school girl over a photo uploaded on to a Facebook account, was released on a Rs. 500,000 surety on Friday.

He was released on bail when the case was taken up before the Kurunegala Additional Magistrate, Shilani Perera. The suspect was released on bail on a previous occasion and was remanded following a complaint made by the National Child Protection Authority that he attempted to intimidate witnesses.

When the case was taken up on Friday, the additional magistrate warned the defendant not to attempt to intimidate the witnesses.

The case has been postponed until April 28. 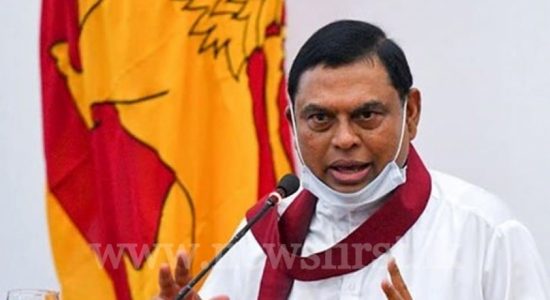 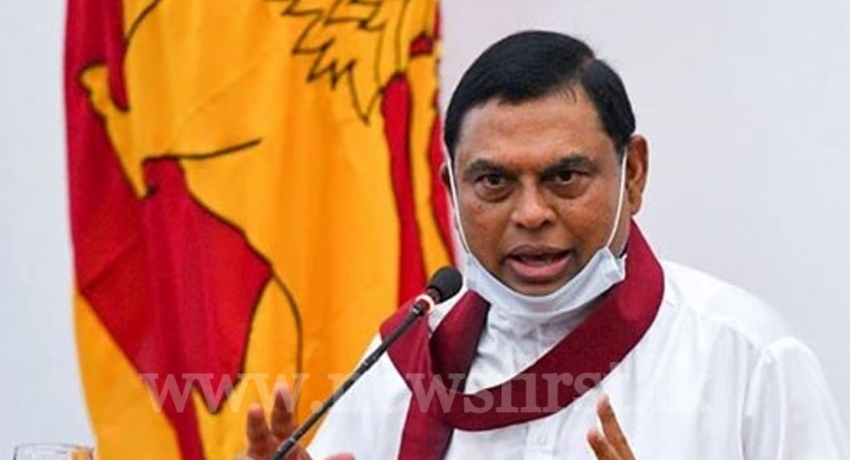