A group of residents staged a demonstration on Thursday against an alleged timber racket that is taking place in the Pannila Reserve in Rakwana, on the border of the Sinharaja Reserve.

Residents charge that the forest is being destroyed under the pretext of constructing a road.

The Pannila Reserve on the border of the Sinharaja Reserve, covers an area which comes under the purview of the Kalawana, Godakawela and Kahawatta Divisional Secretariats.

Tributaries of the Walawe, Kalu and Rakwana Rivers too spring from the Pannila Reserve.

It is also noteworthy that several water schemes that supply water to about 20,000 families, are centered around this reserve. Newsfirst has carried exposes  on several prior occasions,  on an alleged timber racket that is taking place in the Pannila Reserve.

They allege that the construction of this road is being used as a pretext to cut down trees in the reserve for their valuable timber. A group of  residents staged a demonstration against the logging that is taking place in the reserve, in the Rakwana town today.

The demonstrators also staged a protest march from the town to the Pannila Reserve and staged a Satyagraha at one of the locations where they claim illegal logging has been taking place.

However, when Newsfirst made inquiries from the Ratnapura, Rakwana and Kalawana Forest Reserve Offices, we were told that there were no reports of illegal logging taking place in the area.

Director of the Department of Forest Conservation, Anura Sathurusinghe said that there are reports that the land in question is privately owned.

However, he noted that since the necessary permission has not been obtained from the Central Environment Authority, logging in the area has been temporarily halted. 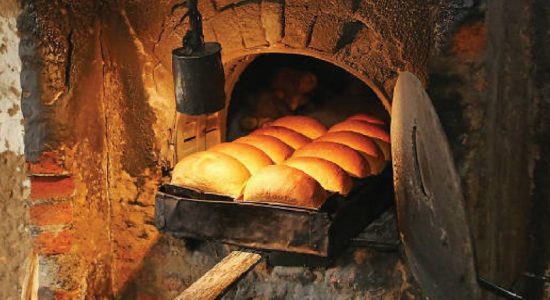