Deputy Director of Provincial affairs of the Consumer Affairs Authority, Asela Bandara said that the stock of jelly packets were seized following a raid on a production facility in Mawanella based on a tip off.

The CAA said that a stock of packets of jelly, unsuitable for consumption, was found previously following a raid in Galle which led them to the production facility on Sunday.

Deputy Director Bandara said that the expiry dates printed on the packets were false, and noted that legal action will be taken against the relevant company. 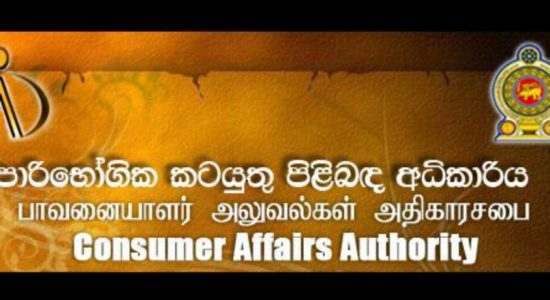 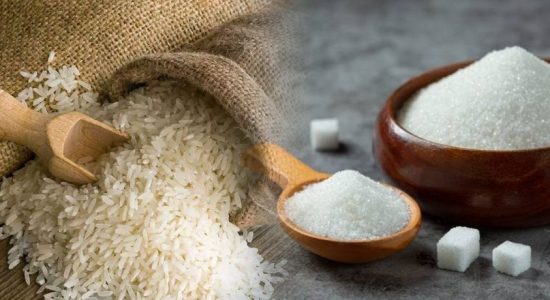 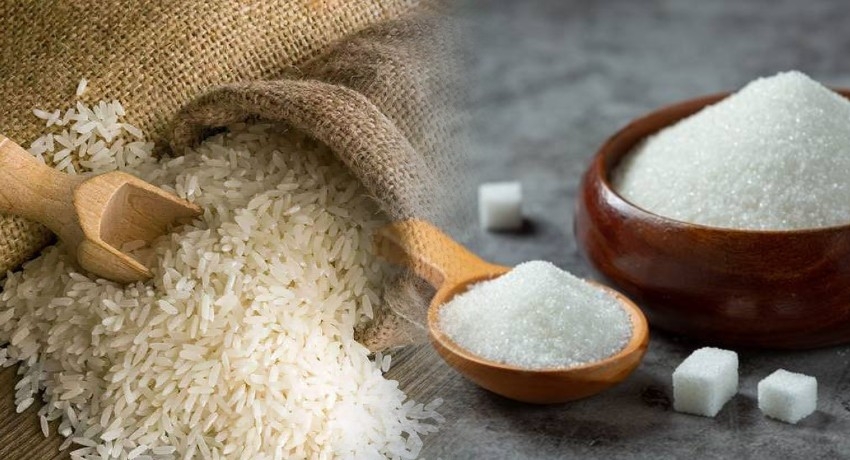