Gay couples in Britain waited decades for the right to get married. When the opportunity came, it took just a few minutes to make history.

Londoners Sean Adl-Tabatabai and Sinclair Treadway were among the first to tie the knot when Britain’s new marriage law came into effect Saturday.

The two men wed in front of about 100 guests at their local town hall in the London borough of Camden – one of several locales holding late-night ceremonies to mark the occasion.

By 10 minutes past midnight they were married, with a kiss and a registrar’s declaration: “You are now husband and husband.”

It’s a sign of a profound shift in attitudes in a country that little more than a decade ago had a law on the books banning the “promotion” of homosexuality.

“Some people say, ‘You gays are trying to redefine marriage,’ but the definition of marriage has already changed,” said Treadway, a 20-year-old student originally from Los Angeles. “Now it’s between two people who love each other.”

Most Britons agree. Polls show about two-thirds of people in the country back gay unions, and support is highest among the young. Britain has seen none of the large street protests against gay marriage that have taken place in France.

Same-sex marriage has been welcomed with enthusiasm by Britain’s Conservative-led government. Rainbow flags went up over two government buildings Friday in what Deputy prime minister Nick Clegg called “a small symbol to celebrate a massive achievement.” 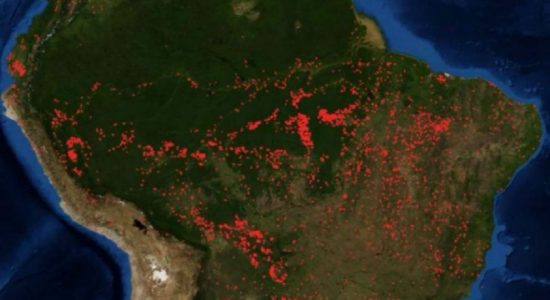