The Sri Lanka women’s team emerged victorious with an emphatic 22 runs at the women’s T20 played against the India women’s team at the Sylhet stadium on Monday.

Sri Lanka won the toss and elected to bat first.

Chamari Jayangani and Yasoda Mendis opened play for Sri Lanka and the pair managed post a partnership of 14 runs before Yasoda Mendis was dismissed for just 13 runs.

Captain of the Sri Lanka womens team, Shashikala Siriwardena posted a mere five runs before being undone by Shikha Pandey.

Opener Chamari Jayangani top scored for the Sri Lanka team with 43 runs and L.E Kaushalya chipped in with 34 runs.

Sri Lanka were 128 runs for the loss of eight wickets in their allotted 20 overs.

Chasing a target of 129 runs to win, the Indians managed to post only a mere 106 runs for the loss of 9 wickets in their allotted 20 overs. Shikha Pandey top score for the Indian team with 22 runs.

Opener Mithali Raj and Harmanpreet Kaur chipped in with 16 and 17 runs respectively. 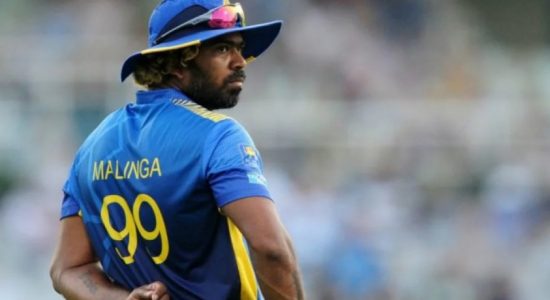 Champions Sanga and Mahela tweet on their way home

World T20 champions felicitated at a tea-party in Parliam...

Champions Sanga and Mahela tweet on their way home