Another suspect has been arrested in connection with the death of former OIC of the Borella police SP Prasad Siriwardena following the unrest that took place in Thunnaana Hanwella recently.

Police Media Spokesperson SSP Ajith Rohana said that three other suspects have been arrested in connection so far.

He noted that two main suspects in connection to the incident in Hanwella have also been arrested.

Fire breaks out at manufacturing plant in Hanwella 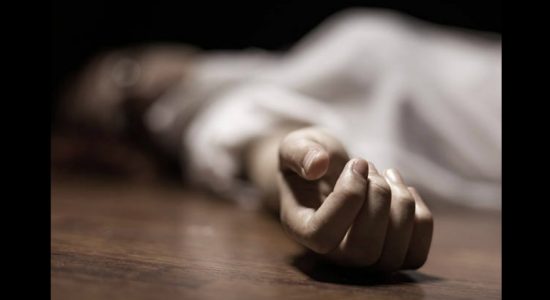 Fire breaks out at manufacturing plant in Hanwella 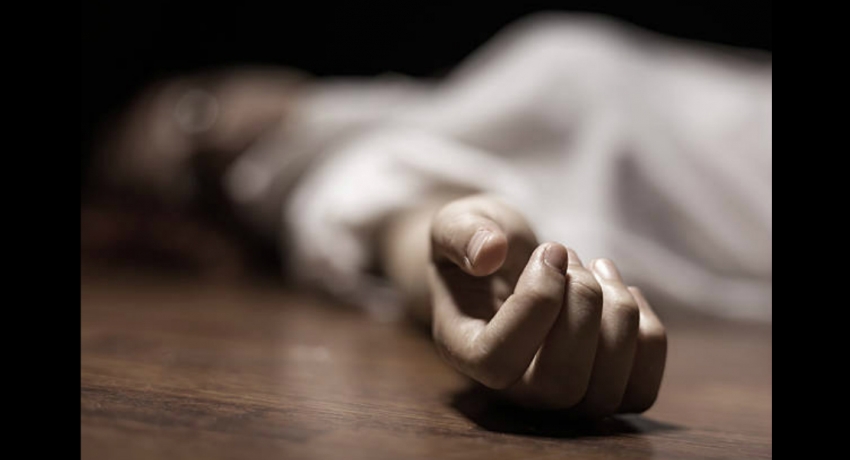