Treasury Secretary Dr. P.B. Jayasundara notes that under the new gratuity payment scheme that to be carried out through banks, state employees will be obligated to pay back the entire sum they receive.

Dr. Jayasundara also noted that under the previous system, state employees were only obligated to pay 60 percent of the sum they receive as gratuity .

During a media briefing held in Colombo on Monday, Dr. P.B. Jayasundara explained the pros and cons of the new and old systems used to make gratuity payments to state employees upon their retirement.

Dr. Jayasundara said, “The gratuity payments were made on the basis that 60 percent would be charged over ten years without interest and that 40 percent would not be charged. If the money is to be taken from banks, then these people will receive interest-free capital as their gratuity.”

He added, “The other factor is that the banks cannot write off 40 percent. The benefit of the old system was that the 40 percent need not be paid over the ten years. The disadvantage was the delay. If there are civil servants who prefer the older system, then it will be implemented as is for them.” 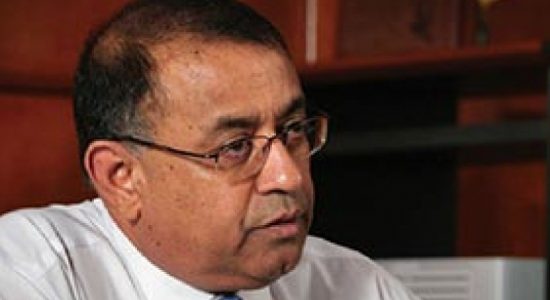 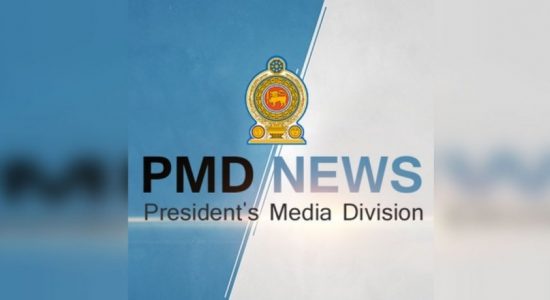 Former ministers summoned to the Presidential Commission of Inquiry 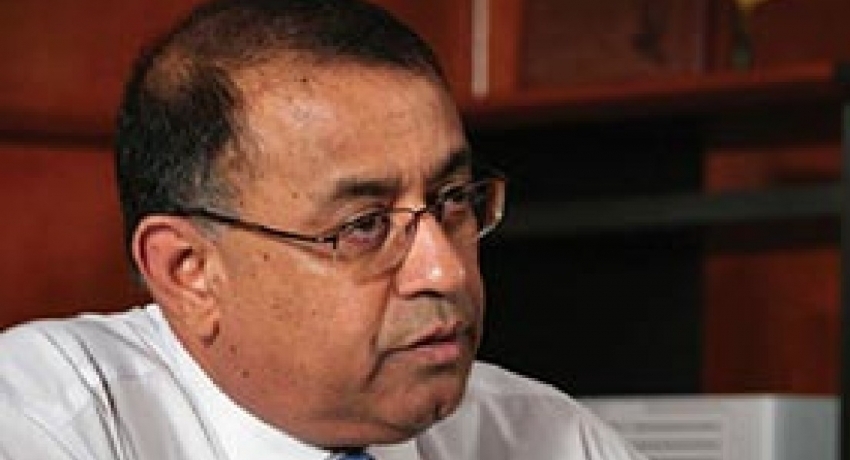 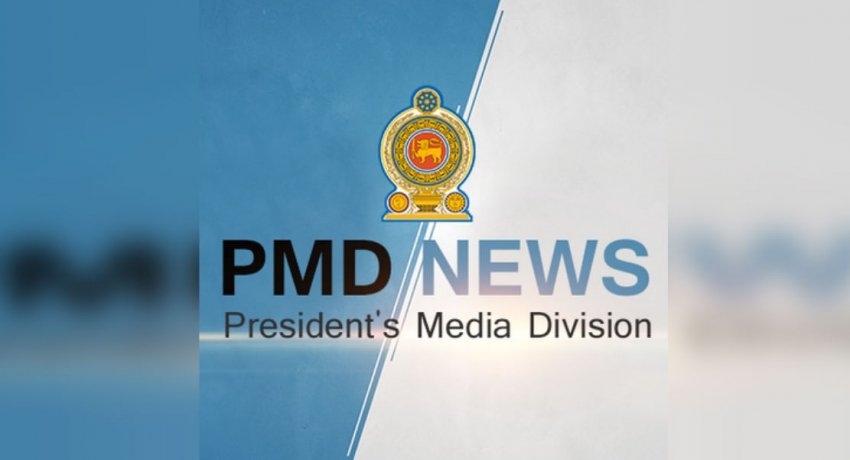