A 6.7-magnitude earthquake struck off India’s Andaman and Nicobar Islands on Friday, the U.S. Geological Survey reported.The quake was at a depth of 6.2 miles about 68 miles southeast of Misha, Nicobar Islands, in the Indian Ocean, the agency said.

An official at the provincial disaster management control room said there were no immediate reports of casualties or damage but the earthquake had been felt by islanders.

The official said there was no tsunami alert.

Andaman and Nicobar is made up of more than 500 mostly uninhabited islands. 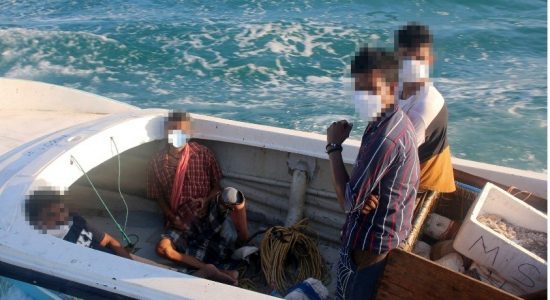