Born on 21 March, 1978 in a Bengali Brahmin family, actually the actress in her early life never aspired to step into cinema.

However, with papa Ram Mukherjee being a former film director and mom Krishna Mukherjee an erstwhile playback singer, beautiful Rani’s fortune ultimately made her go for film industry.

Although, Rani is currently not having a rosy phase in Bollywood at one time the lady was truly the reigning queen in the industry.

Rani Mukherjee who is supposedly having a relationship with Yash Raj Films head Aditya Chopra made her debut in Bollywood with Raja Ki Ayegi Baraat in 1997 which was a big flop though.

The next year Rani made a strong comeback with Karan Johar’s Kuch Kuch Hota Hai which fetched her the due recognition and since then there was no looking back for the Bengali diva.
But the real boom for Rani’s career in the industry came up in 2002 with the movie Sathiya by Yash Raj Films.
Rani proved her worth in Bollywood with all kinds of roles from a Chulbul girl in Bunty Aur Bubli to a deaf and blind character in Black. Rani’s career in Bollywood had a great era with films like Hum Tum, Yuva, Veer-Zara, Kabhi Alvida Naa Kehna, No One Killed Jessica and Talash.
Currently Rani is busy with her upcoming movie Mardaani by Pradeep Sircar. 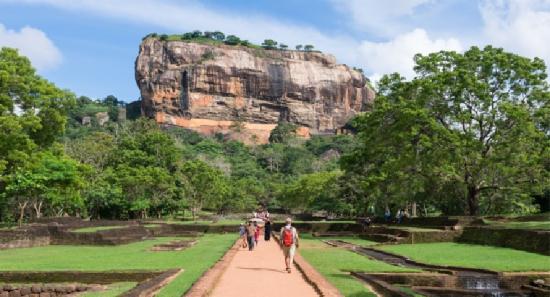 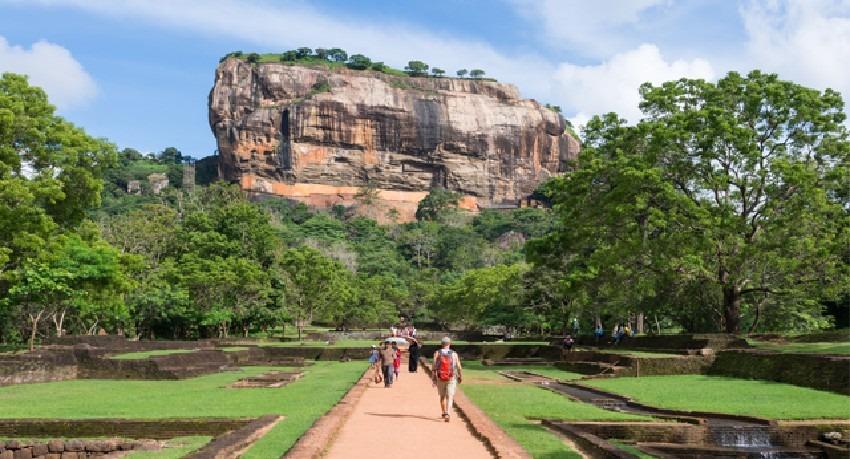