New York City emergency crews are responding to an explosion and building collapse that has reportedly injured 11 people.

Smoke is billowing from the scene of the incident in East Harlem.

Residents reported hearing a blast in the five-storey apartment building at 116th Street and Park Avenue before it caved in.

All train services in and out of Grand Central terminal have been halted following the incident near its tracks.

The New York fire department has elevated the incident to the highest threat level possible.

It announced it has dispatched 168 members from more than three dozen nearby fire stations to battle the blaze. 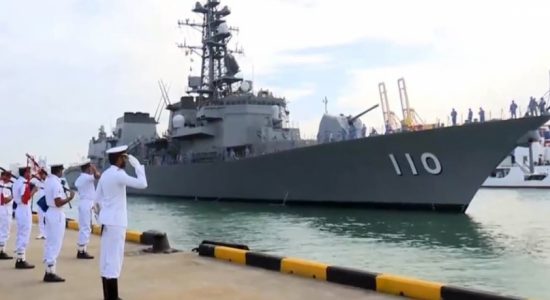 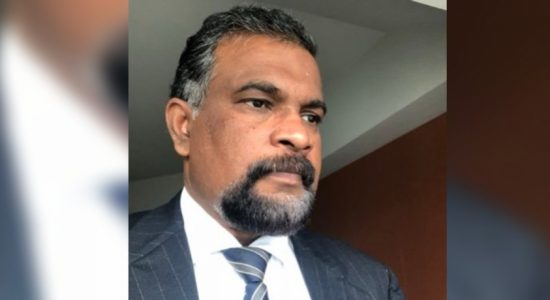 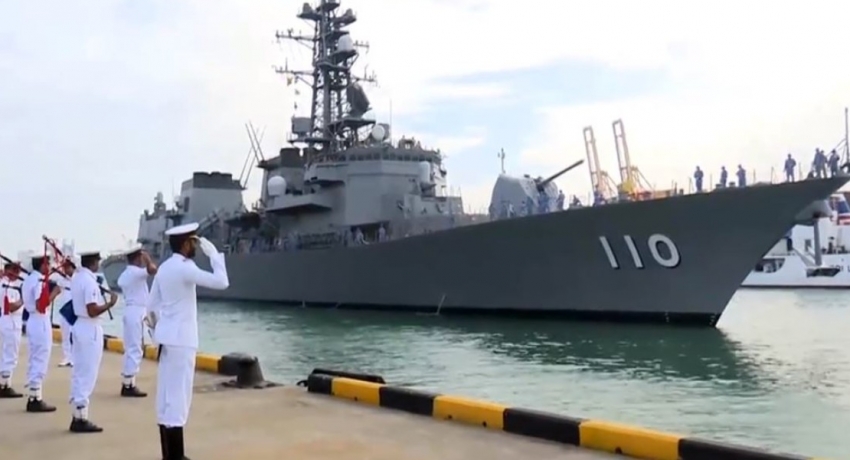 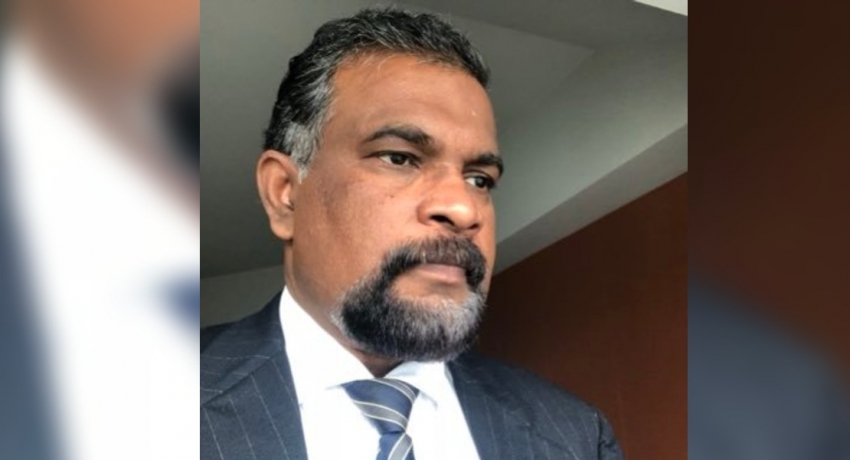