A nineteen-year-old has died in a shooting that was carried out by a group of armed persons in a shop in Walpola, Gampaha.

The Police Media Unit said that the group of persons had arrived at the location in a car at around 8.40 on Saturday night.

Police suspect that the group of armed persons had attempted to rob the store. The suspects  in connection to the incident have not yet been identified. Police investigations into the incident are continuing. 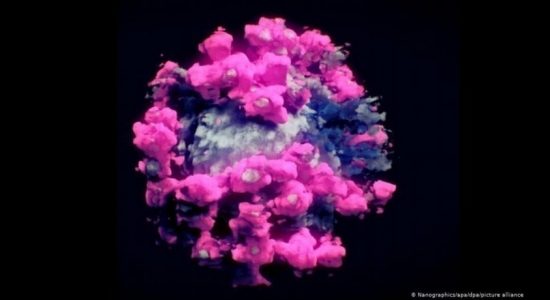 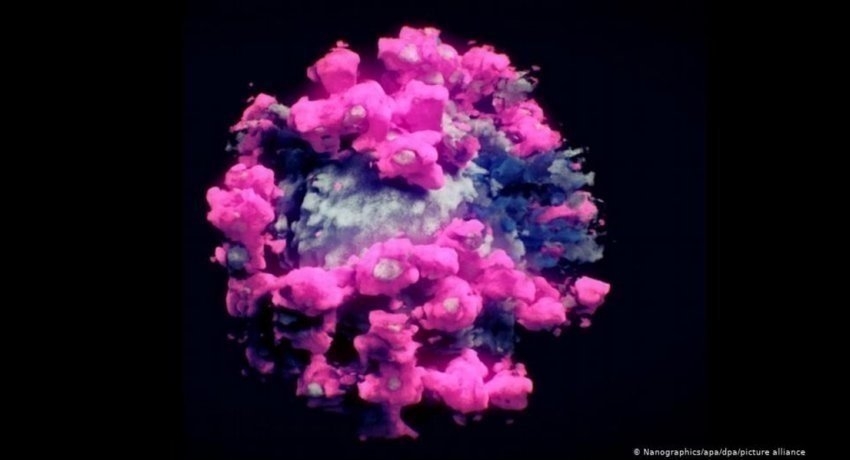