A father and his son have been killed in a train accident which occurred in Omanthai.

The Train Control Room said the accident had taken place between the Omanthai and Puliyankulam train stations at about 7.50 on Saturday morning.

The Train Control Room further said that the father and the son have met with this accident while riding on a motorcycle close to the rail track. They had hit the express train that was plying from Palai to Fort.

The police media unit said the deceased individuals are residents of Olu-madu. 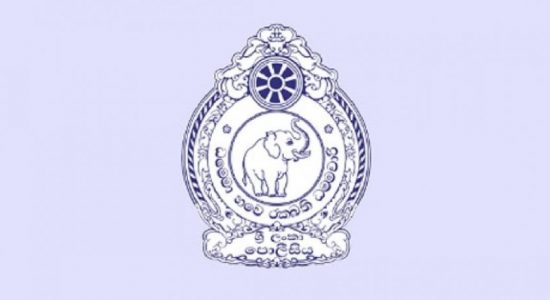 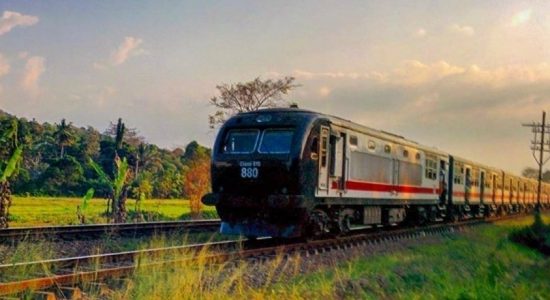