Man sets speed record for typing with his nose

Man sets speed record for typing with his nose

Some people put their nose to the grindstone, but Mohammed Khurshid Hussain prefers to stick his schnozz on a computer keyboard.

It may have paid off because Hussain, 23, can hold his head up high as the world’s fastest nose typist.

Hussain, 23, typed the sentence “Guinness World Records have challenged me to type this sentence using my nose in the fastest time” in 47.44 seconds in Hyderabad, India.

In the process, it looks like he demolished the Guinness World Record for “Fastest Time To Type Using The Nose” by more than 45 seconds.

The previous nose typing record of 1 minute, 33 seconds, was set in November, 2008, by Neeta, a citizen of India, who accomplished the feat in Dubai.

Hussain’s record attempt still needs to be certified by Guinness adjudicators, which could take up to four months. In the meantime, he may attempt to break the nose typing record once again.

“This is my second attempt to break the record,” he told TheHindu.com. “A few months ago, I typed the sentence with my nose in 54 seconds, for which I am yet to receive the certificate,” he said.

In February, 2012, he managed to type all 26 letters of the English alphabet in just 3.43 seconds –- but that was set using his fingers, Oddity Central pointed out. 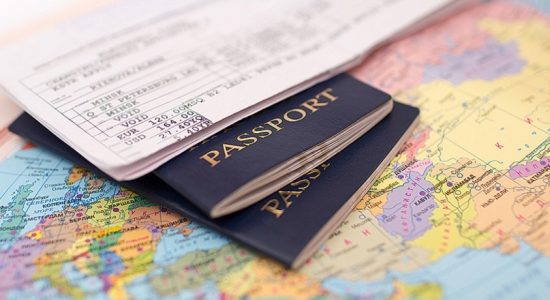