Drastic increase in number of incidents of violations – Election Monitors

Drastic increase in number of incidents of violations – Election Monitors

Additional Director of CaFFE Keerthi Tennekoon said that the 435 complaints relating to violations of election laws have been lodged to the centre thus far.

The number of complaints received on election law violations ahead of the upcoming Western and Southern Provincial Council Polls has thus far reached 393.

The Complaints Unit of the Elctions Secretairai says that majority of the complaints were reported from the Western Province. 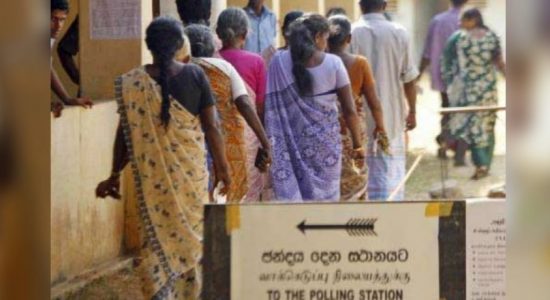 General Elections 2015: Campaigning to come to a stop at ...