She points out that that Government of Sri Lanka had failed to do its own credible investigation.

Meanwhile, issuing a statement, the Permanent Mission of Sri Lanka to the UN in Geneva says that it rejects the call by UN High Commission to establish an international inquiry.

According to Reuters, in a much-anticipated report ahead of a UN Human Rights Council debate next month that could order action on the issue, Navi Pillay recommended an independent international inquiry mechanism.

Reuters goes on to say, that the United States plans to propose a resolution against Sri Lanka at the meeting and Pillay’s report on her visit to Sri Lanka.

In her report, Navi Pillay has said that there had been little progress in establishing accountability for war crimes including the January 2006 killing of five students on a beach and the execution of 17 aid workers later that August.

Pillay also stresses that there is also concern that legal proceedings not being taken against any LTTE suspects for alleged war crimes or other human rights abuses.

Meanwhile, the Permanent Mission of Sri Lanka to the UN, in Geneva rejects the call to establish an international inquiry mechanism to further investigate the alleged violations of human rights violations.

Issuing a statement, the Permanent Mission reiterates its categorical rejection of the recommendations contained in the High Commissioner’s Report which it says reflects bias and is tantamount to an unwarranted interference in the internal affair of a sovereign state. 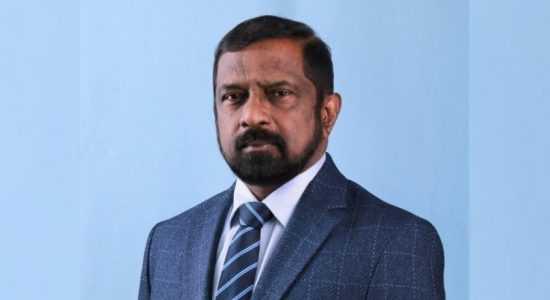 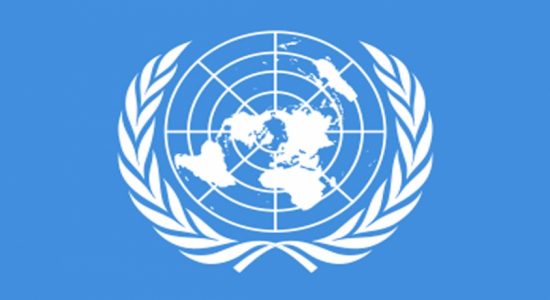