A conductor and driver of a bus had been remanded for allegedly not returning the balance of  the bus fare to a passenger.

The conductor of bus route 119 had allegedly not given the balance to a passenger who had paid Rs.50.

Following this incident, the passenger had lodged a complaint at the Dehiwela Police Station.

The Mount Lavinia Magistrate’s Court ordered  that the conductor and the driver of the bus be remanded till March 6. 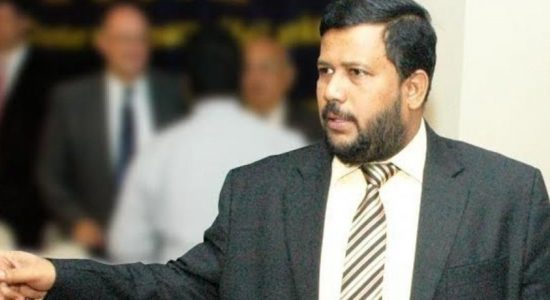 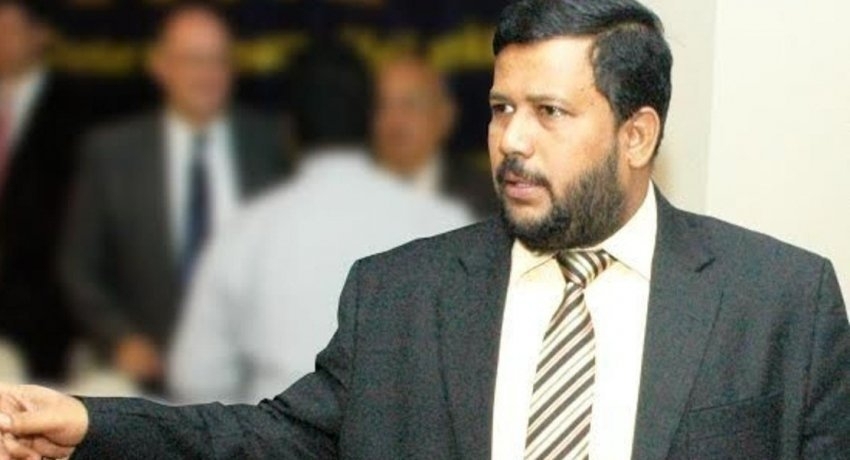