The United People’s Freedom Alliance convened a media briefing on Sunday. This media briefing was held at the new auditorium at the SLFP Headquarters in Darley Road.

“During an election with preferential voting, how can a candidate get votes without displaying his name, number and symbol? Even if it is for someone who was already elected, how can you vote for them without knowing the number? That is the way of the preferential system. Even though they are from the same party everyone wants to be elected. If they are to be elected the number must be displayed. But election laws have put manacles on this. Every election has to be held balancing these factors.”

“The United National Party is ideologically bankrupt. There is a conflict within the UNP itself as to what the future journey should be. Everyone who presented new ideas ended up falling out of the party. It is people who have no ideas regarding a future journey that are being retained there. Without having any ideas on their future journey: they have nothing to say to the country either.”

“There is an attempt to reverse the peace we have gained and destabilise the country once again. Other countries in this region have been destabilised the same way. It happened constitutionally and politically to Nepal and it was happening to the Maldives.” 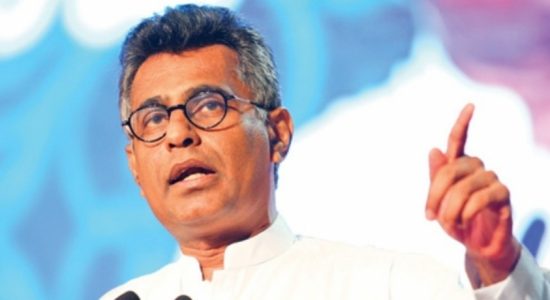 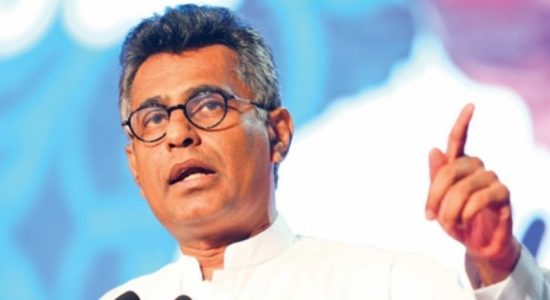 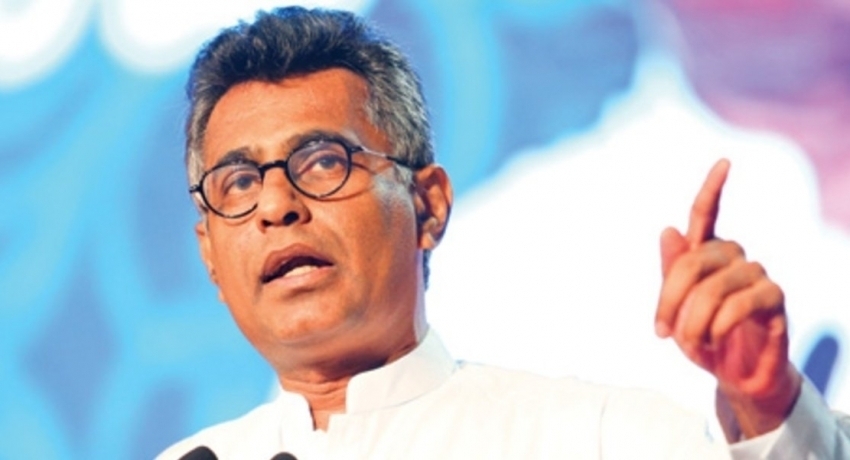