The world is ending on Saturday, according to Viking mythology

The world is ending on Saturday, according to Viking mythology

According to a Viking myth, the end of the world comes to an end on February 22.

The Norse mythology predicts the Earth will split open and release the inhabitants of the underworld on Saturday. The Earth will fall into the sea, and life as we know it will cease to be.

Going into details, on Saturday, according to Norse legend, the series of events leading up to Ragnarok will culminate in an epic battle, where Norse gods will fight among themselves. The mighty Odin will be killed by Fenrir and the other creator gods will fall.

It’s not all bad news though. The myth says the world will re-emerge anew and fertile, and two human survivors will be in charge of repopulating the Earth.

Experts from the Jorvik Viking Centre predicted the world would end on 22 February to coincide with the grand finale of the 30th Jorvik Viking Festival currently underway in York, England.

According to the group, the sound of an ancient horn could be heard across the rooftops of York on 15 November last year, as “a portent of doom and the beginning of a countdown to the Norse apocalypse”.

In case the apocalypse does not occur on Saturday, it will join a string of failed predictions including the Mayan Apocalypse that said the world would be destroyed by an interplanetary object on December 21, 2012.

Hugh Jackman to play Wolverine for one last time 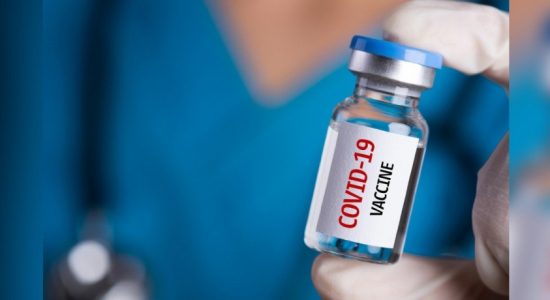 Hugh Jackman to play Wolverine for one last time

Ancient Mayan cities found in the Mexican jungle after th... 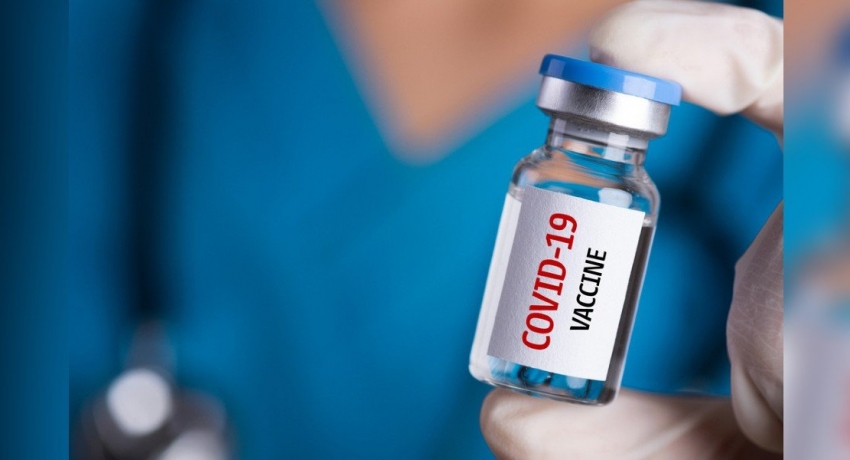