Speaking at a media briefing held in Colombo recently, UNP Parliamentarian, Dr. Harsha de Silva commented on several projects that have been undertaken in the country.

“There is a project to steal abandoned lands in Colombo which involves a corrupt Chinese businessman. Why do I say that this institution is corrupt? The name of the company is the China Communication Construction Company or CCCC. China Harbour Engineering Company or CHEC is also a part of this.

The section from Galle to Matara which is 30 kilometers was also built by them at a cost of 180 million dollars. The estimate that was given by the Asia Development Bank including initial costs was 3.6 million dollars.

I will give you three or four examples as to why this is a corrupt institution. In 2009 they built roads in the Philippines and artificially jacked up the costs. In 2012, they were caught thieving off the project to construct the 23-kilometre long DCS technology bridge.

I extend a challenge to prove that the company known as CCCC and China Harbour has not been banned by the World Bank until 2017. If you can prove it I will resign from my seat in Parliament tomorrow.” 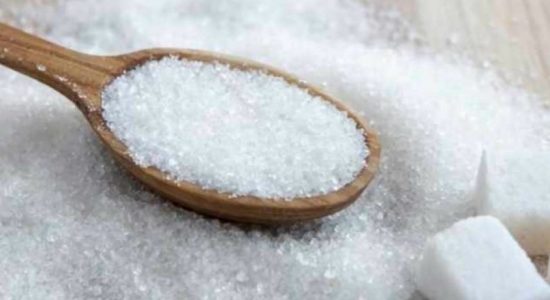 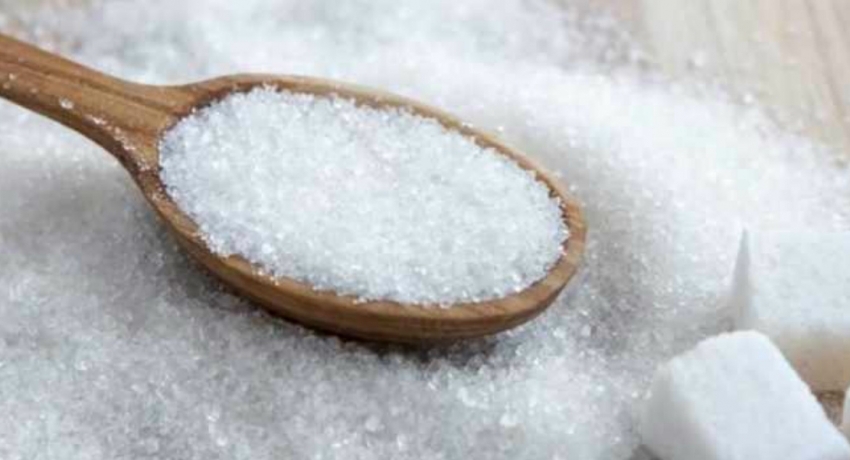