Some Chinese couples hoping to cuddle up at the cinema on Valentine’s Day will be out of luck because of a campaign launched by a single man.

The unnamed man started buying up odd-numbered seats at a cinema in Shanghai to stop couples sitting together.

Others joined his online campaign and now there are no two seats together for the main showing of Beijing Love Story.

The man who started it all said it was just a joke and hoped couples would understand.

The campaign focused on a cinema in Shanghai’s fashionable Xintiandi district, an older part of the city full of shops, restaurants and bars.

It was orchestrated by a man who split up with his girlfriend last year and decided to get his revenge on couples by targeting the prime-time showing of Beijing Love story.

He bought odd-numbered seats and, within hours, others followed his lead.

The story was picked up by a number of Chinese newspapers, which showed a graphic of the cinema’s seating plan with no room for couples to cuddle up together.

The man behind the campaign said he hoped people watching the Valentine’s Day show at the cinema on Friday might find themselves sitting next to someone they do not know, sparking new relationships. 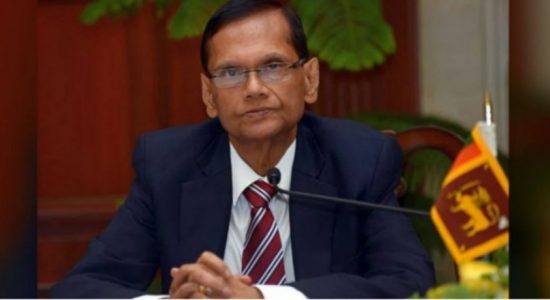 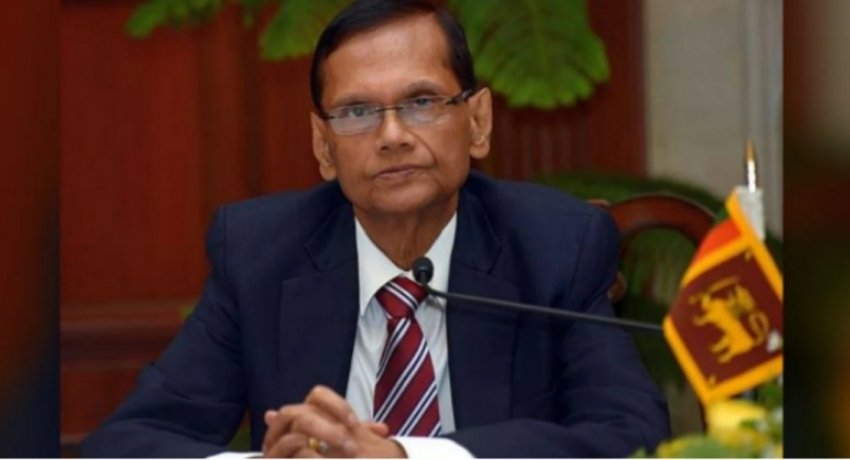