A businessman dealing in gems was shot dead in the Hidellana area in Ratnapura on Thursday evening.

The  businessman whose business was based in Ratnapura had travelled to his residence along with his wife and two children. The businessman was shot as he stepped out of his vehicle to open the gate of his house.

According to the Police Media Spokesperson the shooting was carried out by a group that arrived in a motor vehicle. 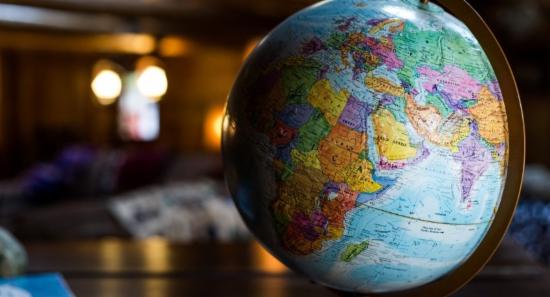 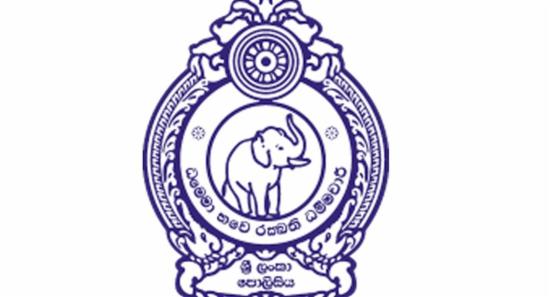 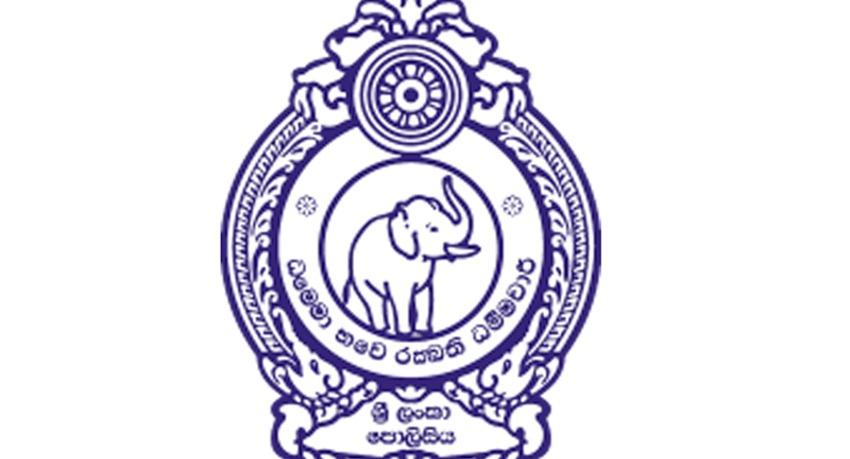