China’s Jade Rabbit lunar rover has been declared dead on the surface of the Moon, state media have reported.

The robot suffered a serious mechanical problem last month; officials have said it “could not be restored to full function”.

The Jade Rabbit, or Yutu in Chinese, was deployed on the Moon’s surface on 15 December.

It was the first successful soft landing on the Moon since 1976. 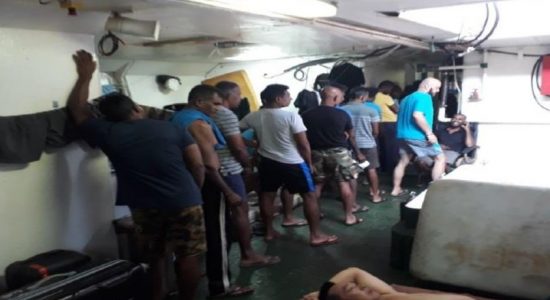 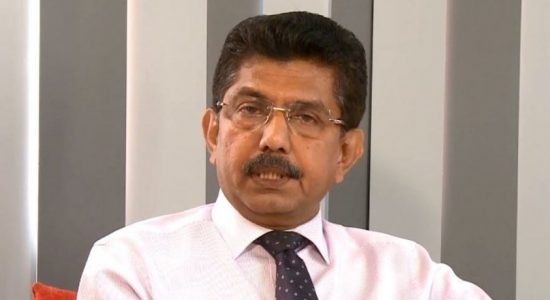 President instructs to carry out PCR tests at the airport 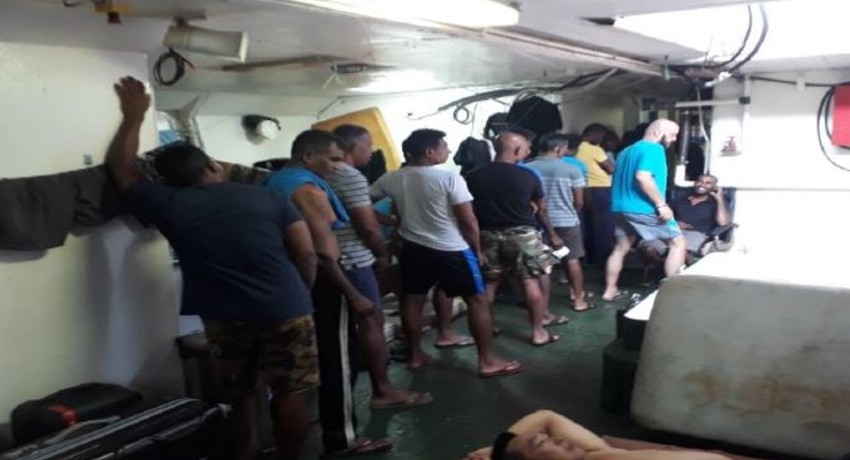 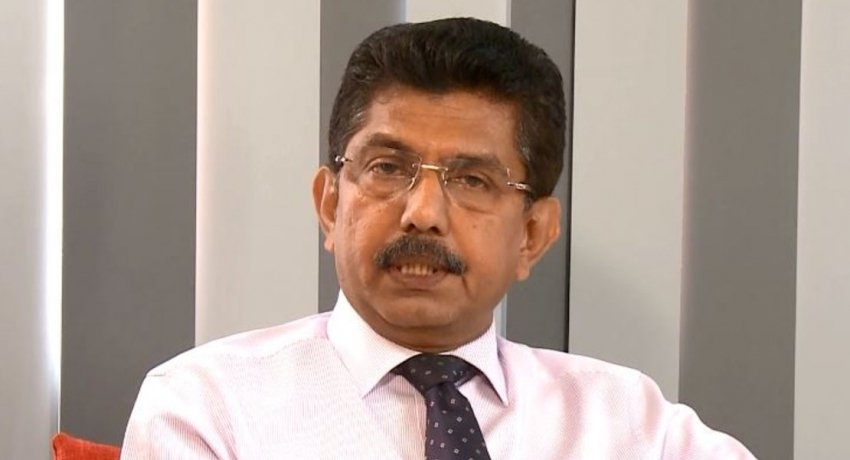