The 170-page report, filed in the Supreme Court on Monday morning, said Meiyappan, the son-in-law of BCCI president N. Srinivasan, had placed bets on IPL matches and shared confidential information.

The report, however, says that more investigation is necessary against Rajasthan Royals owner Raj Kundra who is also facing charges of betting and match-fixing. Kundra is the husband of Bollywood actress Shilpa Shetty. The Supreme Court will examine the panel’s report on March 7.

The report was compiled after recording statements of players, journalists and officials associated with IPL. The committee was formed by the apex court in October last year. The details of the Mudgal report are expected to have a deep impact on the future of CSK and RR. As per IPL Governing Council’s constitution, both CSK and RR face suspension. According to clause 11.3 of the IPL franchise agreement, if any official, team owner or anyone associated with the team tarnishes the image of the league, the franchise can be terminated immediately.

Meiyappan was designated as the Team Principal of CSK before being demoted when news of him being involved in illegal betting came to limelight. While defending him, Srinivasan said Meiyappan was a mere “enthusiast” and had nothing to do with CSK. Mudgal report clearly says Meiyappan was indeed the “face of CSK and a team official.”

The probe – as part of its investigations – had scrutinized the role of CSK team principal Meiyappan. While CSK has maintained that Meiyappan was never the team principal, his deep association with the team has been well known. Mudgal’s report clearly says Meiyappan was the face of CSK and a team official too.

The report assumes further significance as the IPL auctions for the 2014 season is scheduled to be held on Wednesday (February 12). CSK have been at the forefront – retaining five players for the upcoming tournament. RR too retained some of its stars and has been busy strategizing for the seventh edition of IPL despite three of its players being accused of spot-fixing last year.

Following are the salient points in the Mudgal committee report:

Following are the recommendations made by Mudgal committee:

– Expand the governing body of IPL by including representatives of franchises, broadcasters and independent professionals 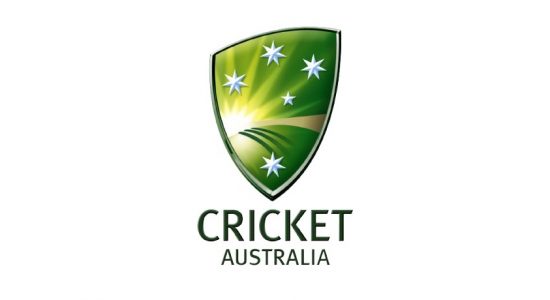