Police has launched extensive investigations into the incident where the Nawa Sama Samaja Party handed over a nomination list bearing false information for the Gampaha district.

Police Media Spokesperson SSP Ajith Rohana said that legal action will be taken against the persons who forwarded false information.

The district returning officer of the Gampaha district said as the nomination paper fulfilled the basic requirements of the Provincial Council Election Act, he had accepted the nomination.

However, he added that when nominations were being arranged according to alphabetical order,  he came across a great deal of false information.

The district returning officer added that along with forged signatures, false birth certificates have also been forwarded with this nomination list.

Accordingly,  the district returning officer had taken measure to inform the Elections Commissioner and the IGP in this regard. 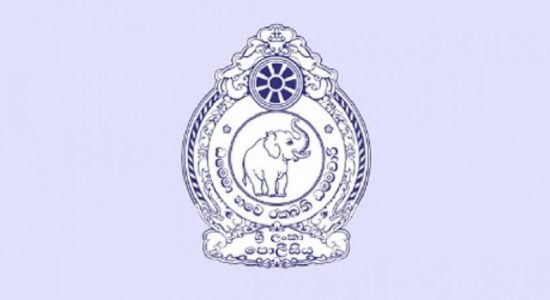