A captured elephant calf was found in Mahawa on Wednesday.  It is believed that an attempt was being made to steal the elephant calf.

When residents heard a distressed elephant calf in a wooded area in Ihalagama in Mahawa they had decided to investigate.

Our reporter in the area stated that the residents who saw the bound calf alerted the wildlife authorities in Galgamuwa.

The wildlife authorities said that when they arrived at the scene where the baby elephant was tied two individuals who are suspected of trying to capture the calf escaped. 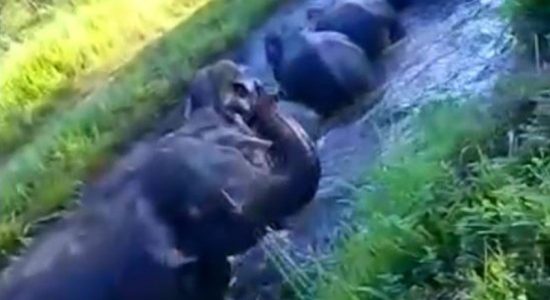 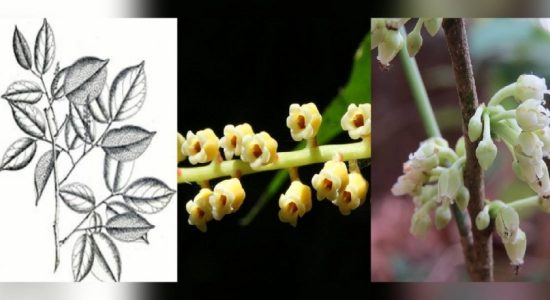 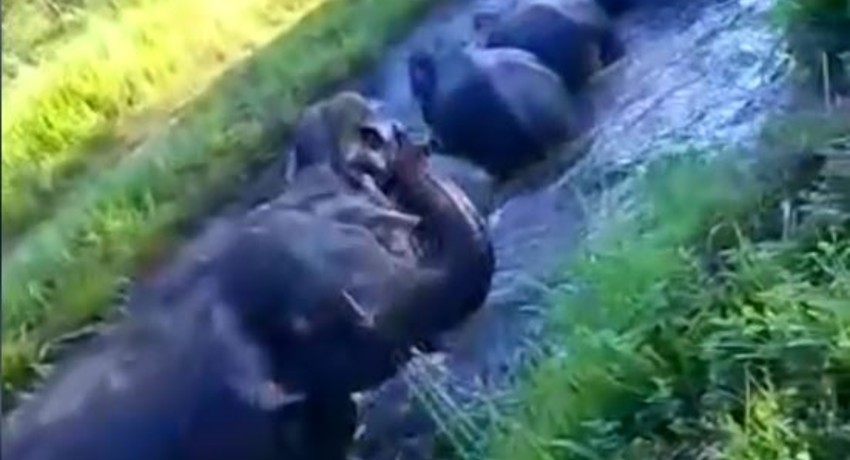 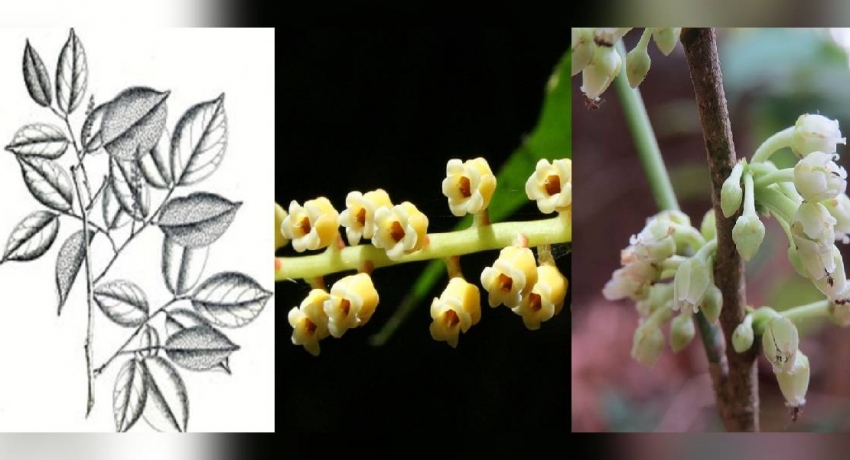