The police notes that a special traffic plan will be put in place on  Flower Road in Colombo from Wednesday.

Police Media Spokesperson, SSP Ajith Rohana notes that the traffic plan was put in place to ease the traffic connection in the Liberty Junction in Colpetty.

“A special change was made to the traffic plan on Flower Road since Wednesday morning. Currently traffic from the library roundabout through Greenpath is unable to directly  proceed to Fort through Flower Road, James Peiris Mawatha and Gangaramaya. Motorists heading in that direction will be directed to Liberty Junction through James Peiris Mawatha and Dharmapala Mawatha.

“According to the new traffic plan vehicles will pass through Greenpath via Flower Road and then down Dharmapala Mawatha to James Peiris Mawatha via Pittala Junction. We have observed that there is heavy traffic congestion near the Liberty Roundabout in Colpetty in the mornings, we aim to reduce congestion through this traffic plan.”

“Therefore vehicles arriving from the Library Roundabout and Jayawardenapura,  travelling towards Fort through Green Path will have to turn right and go down Flower Road and proceed to Pittala Junction and James Peiris Mawatha before entering Fort.” 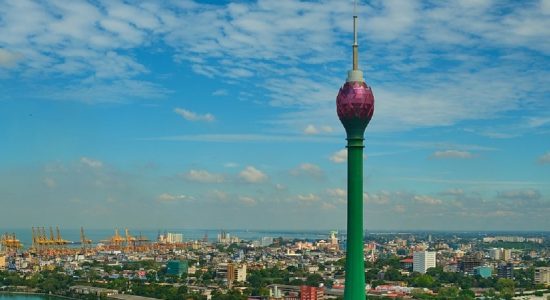 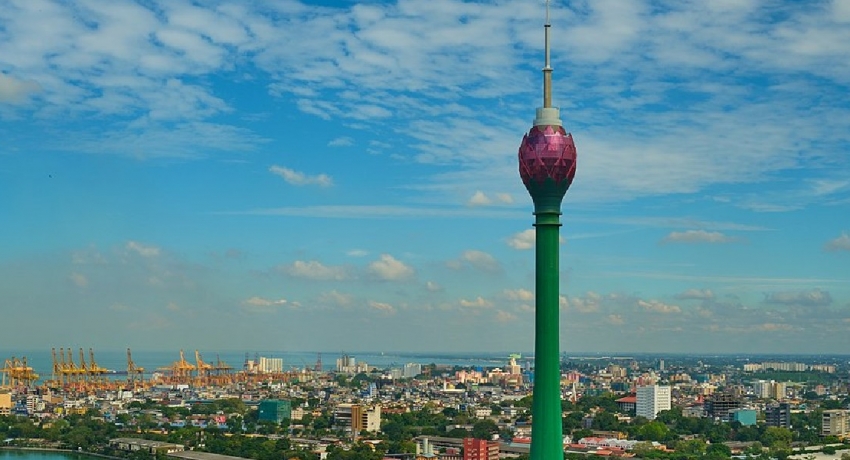