From three square meals to one, says Susil Kindelpitiya

From three square meals to one, says Susil Kindelpitiya

An event organised by the Janamaga Foundation was held at the Kallapuliwaththa Community Hall in Dematagoda on Sunday.

The event was held under the auspices of the Chief Organiser of the Kolonnawa electorate of the Democratic Party and President of the Janamaga Foundation, Susil Kindelpitiya.

Speaking at the event, the President of the Janamaga Foundation, Susil Kindelpitiya said,

Parents cannot solve their children’s problems anymore. In such an environment how can we move forward?

“These mothers know how much food they have on the stove. They know how much rice is on the stove. They used to prepare four types of vegetables. How much do they prepare today? Take a conscientious look at how many people have pawned their jewellery today. In this situation, parents cannot bear the cost of their children’s education. Before they can spend on their education they have to spend on their food. When you can’t feed them how are you to educate them? They have gone from three square meals a day to two square meals a day and now they only have one square meal a day.”

Anoma Fonseka was also present at this event, which was organised to donate exercise books to children from Kallapuliwaththa in Dematagoda. 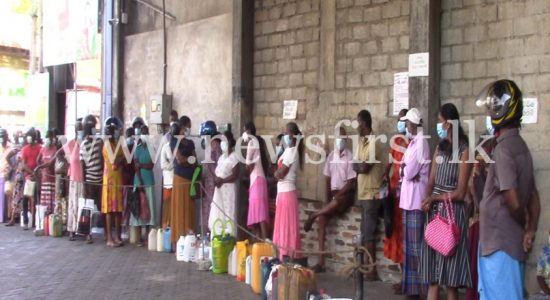 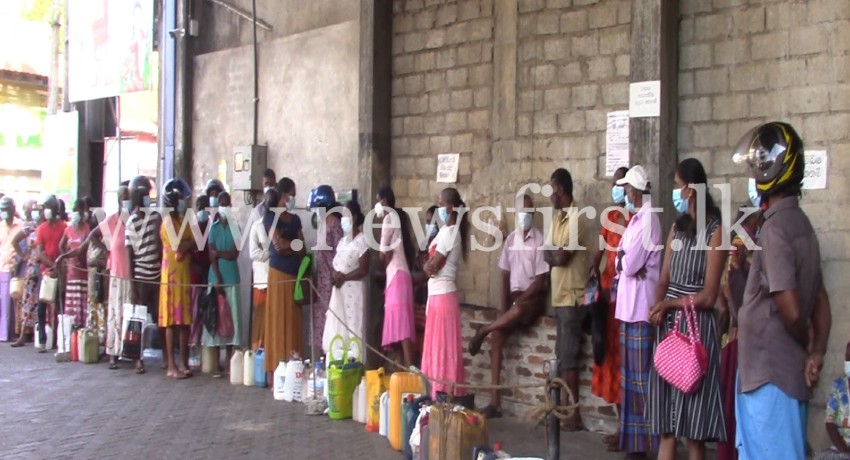