Received a total of Rs.300m for the development of Kelaniya, says Mervyn

Received a total of Rs.300m for the development of Kelaniya, says Mervyn

Minister Mervyn Silva says that individuals who misuse public property will no longer be given the opportunity to contest from the Kelaniya Electorate.

The minister made this statement when he attended a function held in the Kiribathgoda area on Saturday.

A  special function was held in the Kiribathgoda town today to mark the re-appointment of Minister Mervyn Silva as the SLFP Organiser of Kelaniya. Minister of Public Relations and Public Affairs, Mervin Silva said:

“The SLFP gave back Kelaniya to me. Yesterday a meeting was held for all organisers under the auspices of Minister Basil Rajapaksa and the Ministry of Economic Development. The meeting was headed by Minister Basil Rajapaksa,  I was in the next seat of power. We recieved a total of 300 million rupees for the development of Kelaniya. I was personally given 30 million rupees ..”

Meanwhile, a media briefing convened by the several members of the Kelaniya Pradeshiya Sabha including its Chairman was held on Saturday.

“Gampaha District Leader Minister Basil Rajapaksa granted a sum of  300 million rupees for the people of Kelaniya. This is not the personal property of anyone, it is money that was allocated for the Pradeshiya Sabha members that represent the area, Divisional Secretariat and the Pradeshiya Sabha itself. Some individuals are making statements as if they brought 300 million rupees of their personal money. We are not sure if he will leave this area with the money ..” 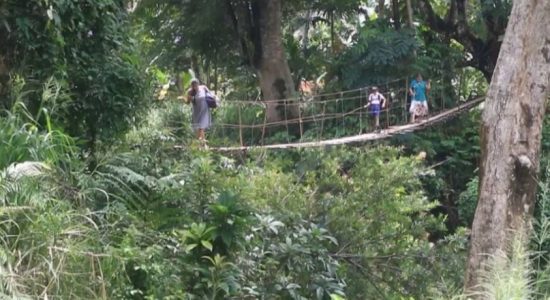 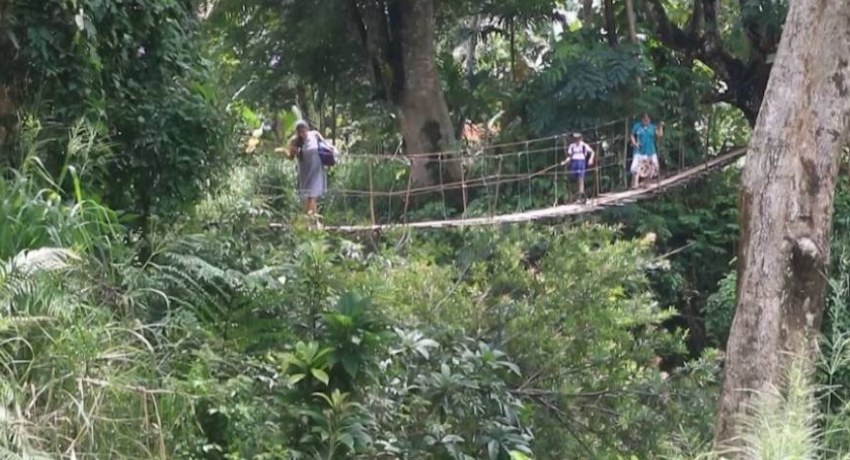 Received a total of Rs.300m for the development of Kelani...