District Judge issues notice on Premajayantha to be present in Court

District Judge issues notice on Premajayantha to be present in Court

The notice was issued after a petition filed by the Chairman of the Uhana Pradeshiya Sabha was considered.

The petitioner is seeking an injunction order from court which prevents UPFA General Secretary from informing the Elections Commissioner and the relevant returning officer, that the petitioner has been removed from the position of the Uhana Pradeshiya Sabha following the defeat of the Pradeshiya Sabha’s Budget on two separate occassions.

The petition seeks a determination from court, that this does not present sufficient cause to remove the chairman from his post and that such a move would be illegal. 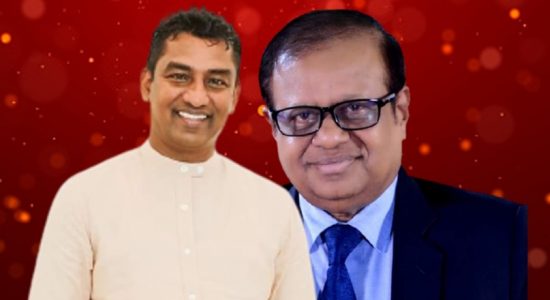 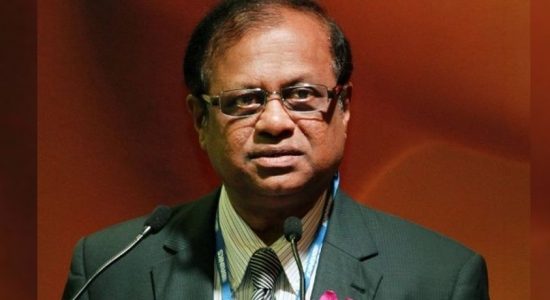 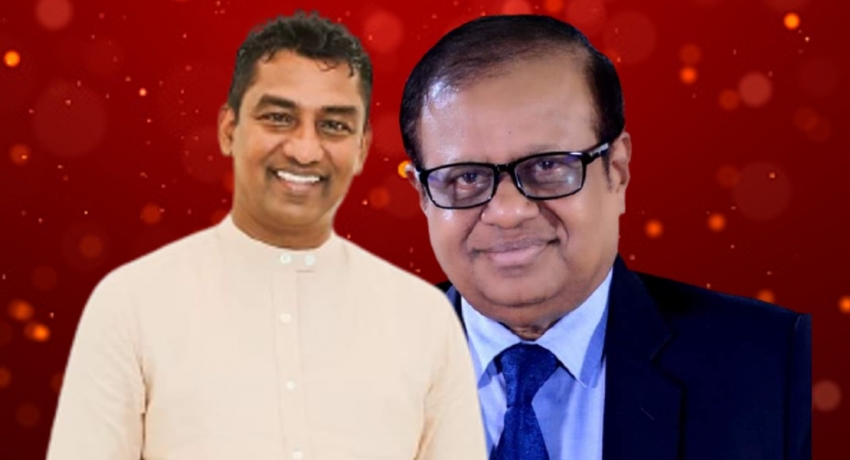 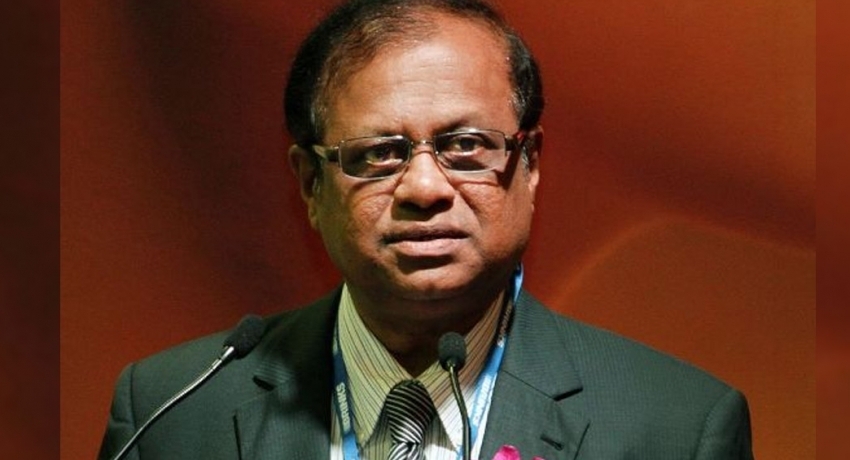