India’s The Hindu reports, that Marumalarchi Dravida Munnetra Kazhagam or MDMK, General Secretary Y. Gopalaswamy alias Vaiko, has called upon the Indian central government to intervene “through diplomatic channels” and stop deportation of 46 Tamil refugees from Australia to Sri Lanka.

According to The Hindu, Vaiko had made this request in a letter addressed to Prime Minister Manmohan Singh on Saturday, which was released to the media on Sunday.

The Hindu reports, that the 46 refugees, who reached Australia seeking asylum, were detained five years ago by the Australian government. 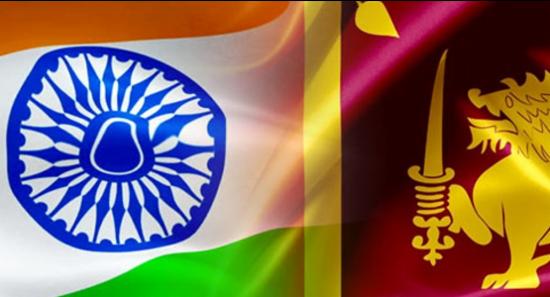