Minister of Fisheries and Aquatic Resource Development, Rajitha Senaratne says that an  agreement was reached to sign an MOU between himself and his Indian counterpart in order to diffuse the Indo – Sri Lanka fishermen issue.

Meanwhile, yet another group of Indian fishermen jailed in Sri Lanka were released on Friday afternoon.

One hundred and eleven (111) Indian fishermen who were arrested in the seas off the coast of Mullaitivu on  December 10 were released on Friday. The fishermen were produced before the Chief Magistrate of Trincomalee on Thursday  evening.

During the hearing, the Chief Magistrate ordered the fishermen to be released without any bail conditions.

The Chief Magistrate had also said that the seventeen vessels of the fishermen and other items in evidence will not be released until advice from the Attorney Generals Department is received.

Meanwhile, the Mallakam Magistrate’s Courts issued an order on Friday to place another group of thirty Indian fishermen under remand custody until the 29th of next month.

Ten more Indian fishermen jailed in Sri Lanka were released on Friday subsequent to being produced before the Mannar Magistrate’s Court.

Fishermen jailed in both Sri Lanka and India were exchanged between the two countries in international  waters off the northern coast of Kankesanthurai as a result of the discussion that took place. 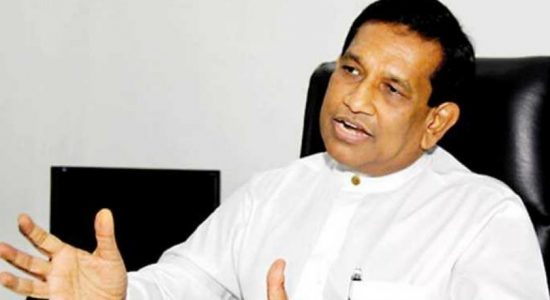 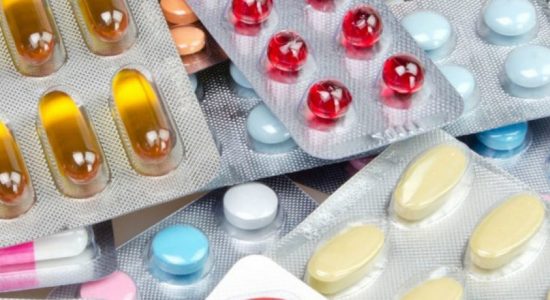 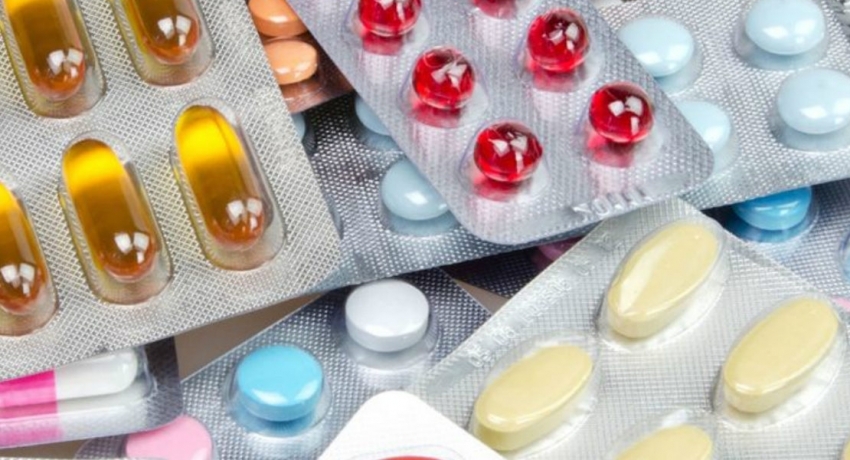