They claim that the Chairman of the Pradeshiya Sabha is continuing to function in his position, illegitimately. The first session of the Hingurakgoda Pradeshiya Sabha for 2014, commenced at 9 o’clock Friday morning.

A tense situation arose in the Pradeshiya Sabha. Subsequently all government and opposition members left the chamber. Due to the lack of a quorum, the Chairman declared a recess of one hour.

JVP Member of Hingurakgoda PS, T.B. Sarath shared these views; “The 2014 budget was presented on the 17th of September. The Chairman fled without calling a vote. A vote was held on the 24th. It was defeated. Then another vote was called for the 31st. On the 31st he was hospitalised and asked the Deputy Chairman to conduct the session. That day too the budget was defeated. As per the prevailing local government law in the country,  a Chairman whose budget has been defeated twice cannot continue to function.”

Deputy Chairman of Hingurakgoda PS, Chaminda Ratnayake said, ” He attempted to convene an illegal session and continue on. The members were totally against this and left the chamber.”

UPFA Member of Hingurakgoda PS, T.A.S. Pathiraja said; “Everything that has transpired today affirms that no one accepts Susantha Gnanaratne as the Chairman.”

Opposition Leader of Hingurakgoda PS, Kumudu Pushpakumara stated; “We have the act that was issued by the Democratic Republic. As per this Act the Chairman must go home. The Chairman has been defeated.”

Although the Chairman declared recess twice and attempted to continue with the session, the members boycotted the session.

The Chairman then announced that the Pradeshiya Sabha would be adjourned until further notice.

Chairman of Hingurakgoda PS, Susantha Gnanaratne shared these following views;  “The second vote on the 2014 budget was not legitimate in any way. The secretary has been informed that the vote be declared invalid and that the position of Chairman is not vacant. The Deputy Chairman and another member had dressed up expecting to take on the position of Chairman. I will remain in this position in keeping with the law and in keeping with the people’s mandate.  I will relinquish this position the moment  it no longer belongs to me.” 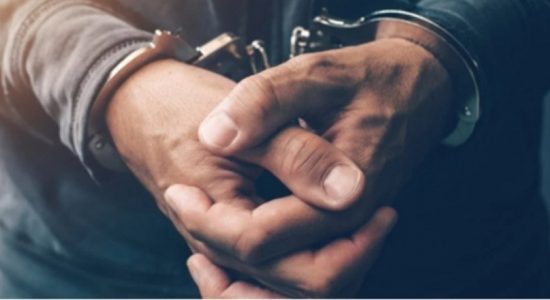 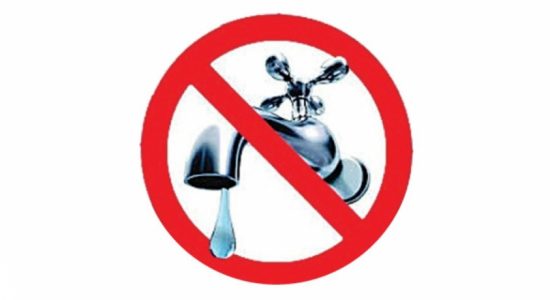